Why should one hate the sin and not the sinner ? 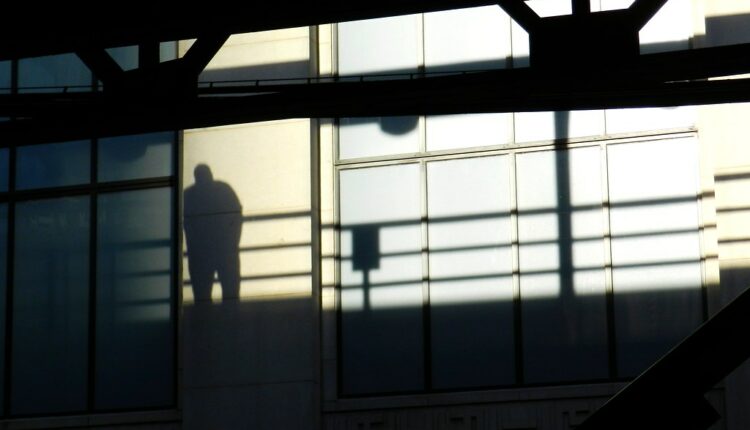 Life is so unpredictable that we don’t know when we’ll see someone for the last time. It’s very common that the one who lost their loved ones will hate the criminal. But aren’t we all supposed to be treated in such a way?

Are they going to change themselves in such a manner?

The Undertrial prisoners and those who are punished with simple imprisonment are not even given work. The money spent on them could be instead utilised for the growth rather than for their maintenance.

Even after their release, we hate them and label them as criminals which leaves them with no other option than choosing criminal paths and earning their living. What would be the mistake of a person who acted in private defence but exceeded its limit or the person who falls within the meaning of general exceptions but wasn’t able to get justice on time.

There are many cases in India where the accused remain behind the bar for more than 20 years and then are acquitted. Here, the society will treat both the family and the accused as criminals.

Showing sympathy to hardcore or habitual offender isn’t the right thing to do and hating the accused or first time offender is wrong.

Mahatma Gandhi said “Hate the sin and not the sinner because he believed in non violence and one should believe in it for peace and harmony in the society. But there are certain cases when you can’t give offenders a chance to improve. For instance – Habitual offenders or the one having no regret or urge to learn something.

Before coming to the conclusion, one must keep few things in mind –