Why is the State one of the parties in a criminal case? 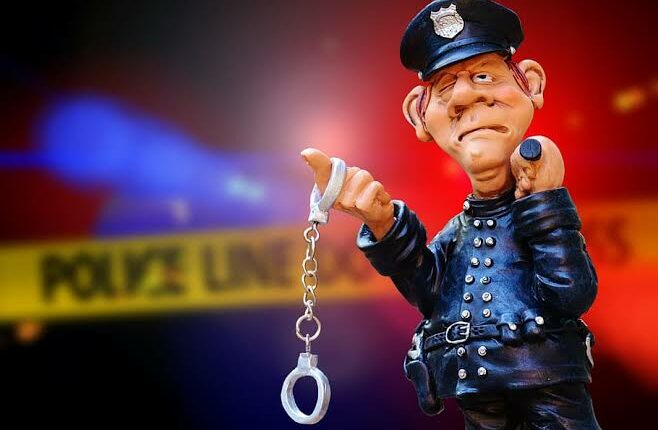 We all are well versed with what happened in Afghanistan, everyone learnt that a good leader is needed and he can make or break the nation. The state is accountable for the safety and welfare of their people. If any offence is committed against any person, it means the state failed to perform its duty due to which state is one of the parties in a criminal case.
In criminal cases we never read the name of victim or prosecutrix in the name of the case but the name of the accused is always mentioned whether he was acquitted or convicted. 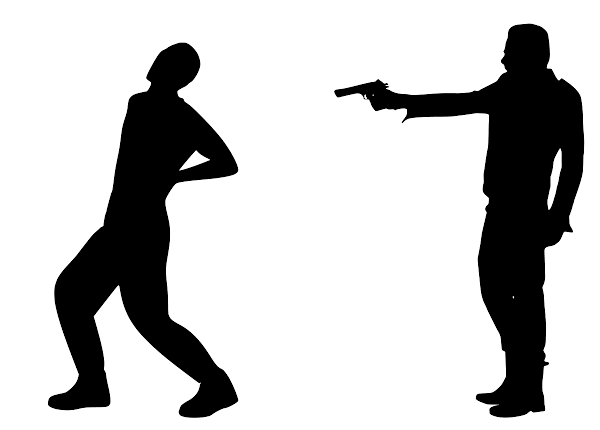 For instance – In Nirbhaya gang rape case, the name of the case was Mukesh & Anr v. State for NCT Of Delhi & Ors.
Whenever any offence is committed, people protest against the State because the State is expected to protect each and every person.
Article 21 of Constitution of India states that no person shall be deprived of the right to life and personal liberty except procedure established by law and not otherwise.
So, It is the fundamental right of every person to be protected by the state because they have the right to life with dignity. And if someone threatens or attempts any criminal offence then it is against the fundamental right. 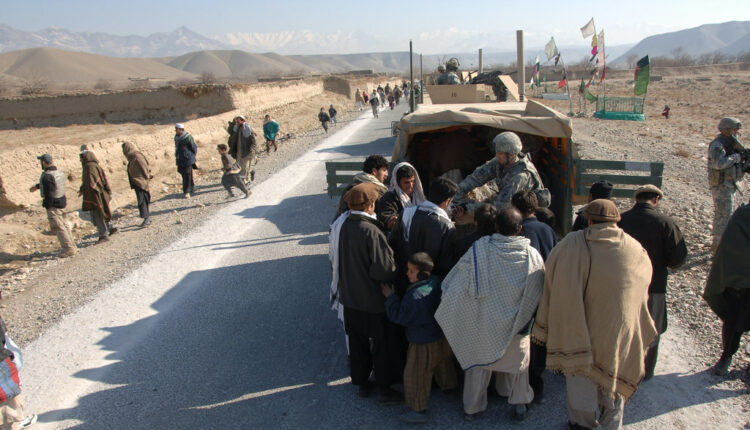