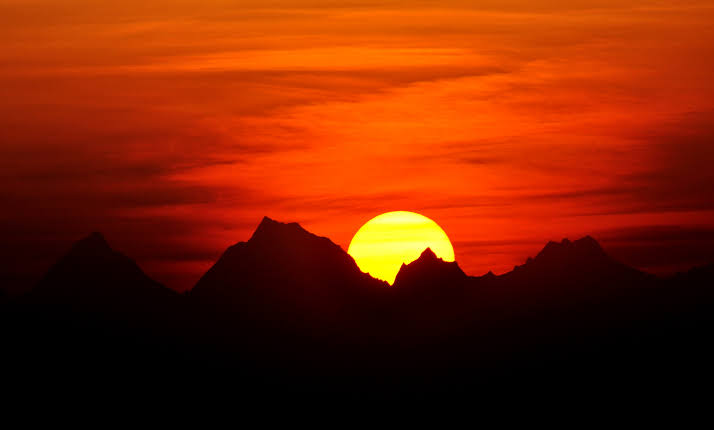 Every person is different from each other and special in their own way. The time zone, geographical, cultural and there are many differences which nature decided for some reason. In the same way, there is a set routine by nature that a person should not sleep after sunrise. Bhagavad Gita Chapter 10 clearly depicts that a person should get up early in the morning.

In the past, our ancestors used to follow the routine. They were the ones getting up early in the morning and they didn’t even eat after sunset. They were following a routine that would be the reason why the average life expectancy was higher than our generation.

We on the contrary are having all facilities, medical enhancement but still our generation is suffering the most due to impurities in everything including lifestyles.

The trend of night owls became prevalent in our era. There are very few who get up at 4 am and a few more who get up at 5 am or 6 am. Most of the people sleep late at night and get up after sunrise and many after 12 noon.

But why has it become so difficult to get up early in the morning? There are many who stopped thinking that they can get up early!

Mindset plays a vital role in every part of our life . Who doesn’t want to achieve everything in life which he urged for?

Laziness, procrastination, and confining to the comfort zone are synonyms to each other because these things stop the person from growing. When a person gets up early in the morning he procrastinates and sleeps again with a promise that he’ll start the activity from tomorrow onwards.

Our mind and our body are directly interlinked with the food we intake. The energy is released in the way we eat. That is the reason why Saint, philosopher and knowledgeable person advised to eat dinner before sunset or not to eat high calorie food after 7 p.m. If a person is eating high fibre food and the food with high nutrition it’s obvious that he will be more energetic than those consuming junk foods

Many people are not even aware of the benefits they will get after following such a routine. They think that they are night owl and it’s pretty good for them to get up late rather than getting up early.