Why is Alternative Dispute Resolution (ADR) lacking in India? 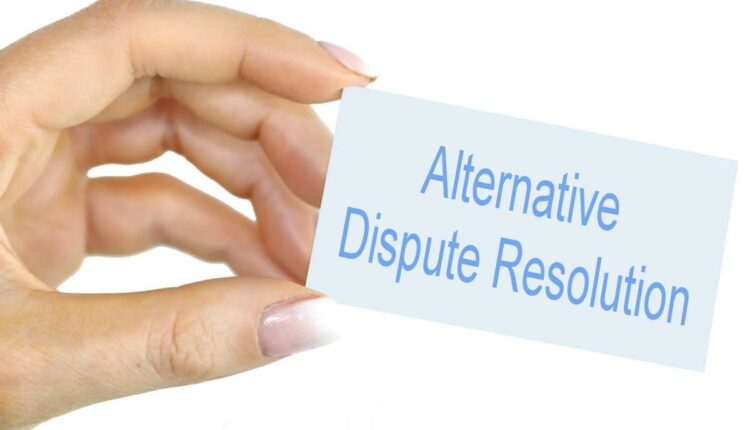 Alternative Dispute Resolution works to minimise the conflicts between the parties and work for their benefits so that they can save their time, energy and resources by not going to Court and resolving their Disputes outside the court.

Civil cases are usually resolved. But the matter should be compoundable in nature.

The most important feature of Alternative Dispute Resolution is to resolve the conflicts or disputes of parties by providing them with the choice to choose any method for resolution and the next thing is it is not binding on the court as a result of which party voluntarily takes action.

Many a time, people are not even aware about Alternative Dispute Resolution. They don’t know that they can resolve their problems without going to court. They waste their time, energy and resources after which they get exhausted and then they choose to use this facility.

Parties of the case are often manipulated by their own litigators because they often feel like the mediators are the one just like them. So, their parties should follow the traditional court proceedings rather than Alternative Dispute Resolution.

Decision not binding on the parties

Decisions of the Alternative Dispute Resolution Courts are not binding on anyone. It is taken as taken as merit and demerit of ADR because it is voluntary which means parties try to resolve their disputes outside the court with their consent. But it’s non-binding nature makes it less effective.

Sometimes, people are so rigid to accept the changes in the society that they don’t even recognise ADR. No matter how much energy, time, or resources are wasted in the legal proceedings, they still don’t want to find an alternative path for themselves.