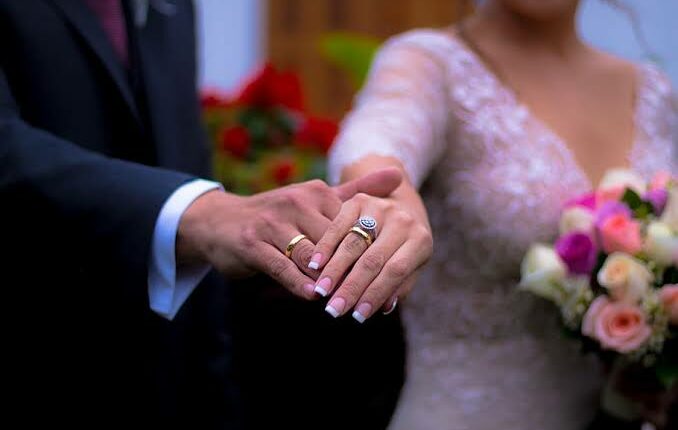 In Code of Criminal Procedure, four categorisation is made such as –

The difference is made on the basis of the provisions of bail. In bailable offences, bail is the right of the accused and in non bailable offence, bail is provided by the discretion of the competent authority.

When the punishment is upto 2 years, it will fall within the ambit of summon case while the punishment more than 2 years will be considered as warrant case.

Compoundable Offences are those which can be compromised in monetary terms.

Non compoundable Offences are those which can’t be compromised in monetary terms.

In this article, we will discuss the cognizable and Non-Cognizable offences and why offences relating to marriage are non cognizable?

But the offences relating to marriage are more than 3 years then why is it a non-cognizable offence?

Offences relating to marriage are Non Cognizable because if the police interfere in the matter of marriage then it would become difficult to save the marriage. The probability will be that the wedlock will become a deadlock.

What happens when a judge commits an offence while acting judicially?