Who is responsible for the shortage of Oxygen? 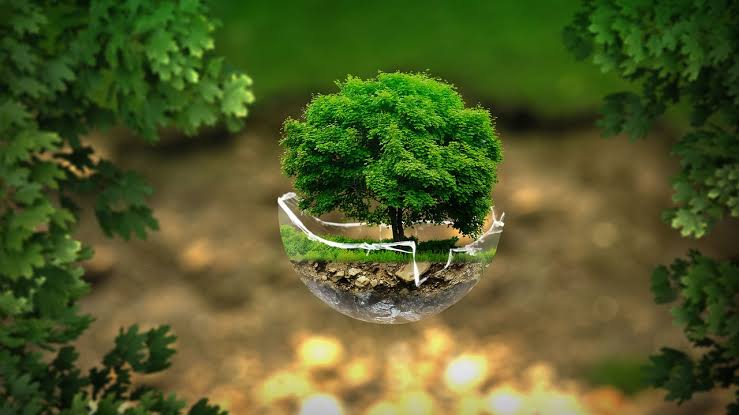 We simply blamed the government for their negligence, for not arranging oxygen tanks, infrastructure and various other loopholes. No doubt the government was negligent but aren’t we responsible for such a scenario?

What is the main source of oxygen? Obviously trees. Aren’t cutting down trees ( deforestation) proven to be the blundering mistake of humans?

We have experienced the peace and fresh air we get while sitting near the tree. But it seems like the future generation won’t be able to get such opportunities so easily.

Even in urban areas, oxygen parks are made so that people can get fresh air. How pity is it for us! Animals are getting endangered, each year no. Of trees are reducing. We were completely indulged in development and technology that we simply ignored nature.

During the pandemic, scientists and other researchers advised to plant indoor plants, get some fresh air to remain healthy. Why do they tell us to do so, they have even advised us to use air purifiers. But why didn’t they? Why did the people having an air purifier still get infected? We all are well versed with the answer!

Do you remember, a few years back, a video was viral on social media, which depicted that a situation will come when people will use oxygen tanks everywhere, they won’t be able to inhale the oxygen. But it doesn’t bother people because people were not ready to accept it. But we understood the importance of nature.

What is the solution? We have already exploited nature but now what can we do?

Do you know Inquiry and Investigation are different from each other?