When confession is irrelevant in criminal proceedings? 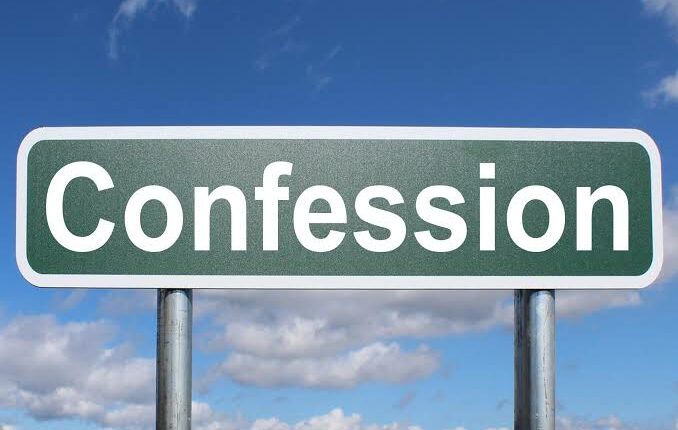 Before we delve into the matter whether confession is relevant or when it is irrelevant in criminal proceedings. Let’s understand what is confession according to Justice Stephen as explained by him in Digest of the law of evidence “Confession is an admission made at any time by a person charged with a crime stating it suggesting the inference that he committed that crime.”

Section 24 of Indian Evidence Act states that if confession is caused by inducement, threat or promise then it is irrelevant in criminal proceedings. But the inducement must be in charge of the offence and made to a person in authority. Accused made confession after he believed that he would gain any kind of advantage or avoid the punishment which may arise out of the charge.

In this case, the court held that merely persuading someone to speak the truth in the name of God does not amount to inducement by threat or promise.

It was also observed that if inducement is not in reference to the charge then the confession is admissible in the court.

In this case, the court held that if an accused confesses by believing himself that he can gain an advantage by doing so. Then in such a case, the confession will be considered as voluntary and will be admissible in the court.

In this case, the court held that a magistrate is required to inform the accused that he is not bound to make a confession. And if he does so then his confession may be used against him.

75% of companies offer support outside of business hours: Hiver survey