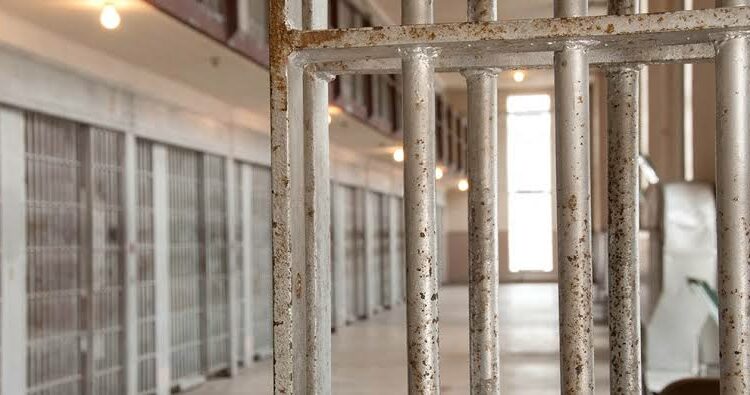 Everyone, including animals, wants to be free and move wherever they want to be. We always confine animals for our safety but imagine how life becomes when a human is confined and not allowed to move beyond circumscribing limits. If a human is given all facilities which he wants will be given to him but not allowed to move, even then also he would request to let him go. So, here we will understand what punishment is given for wrongful confinement.

Section 340 of Indian Penal Code states that if a person prevents another person from proceeding beyond “circumscribing limits” then it is said to be wrongful confinement.

A confines B in a room and not letting him go from that room. Here the room is the circumscribing limit. So, A wrongfully confines B.

X goes to the house of Z and locks him in his building. While he was leaving the house, he told Z that he can’t leave the house & if he does so then he will kon him. Here the building is circumscribing limits. So, X wrongfully confines Z in his own house.

‘A’ the police officer confines B in his custody without any reason. He didn’t inform his family members that he is confined. Here the police custody is circumscribing limits. So, A wrongfully confines B.

In this case, the court held that it is not necessary that a person is confined physically. It’s sufficient if the accused created an impression in the mind of the victim that he is confined and can’t go from circumscribing limits.