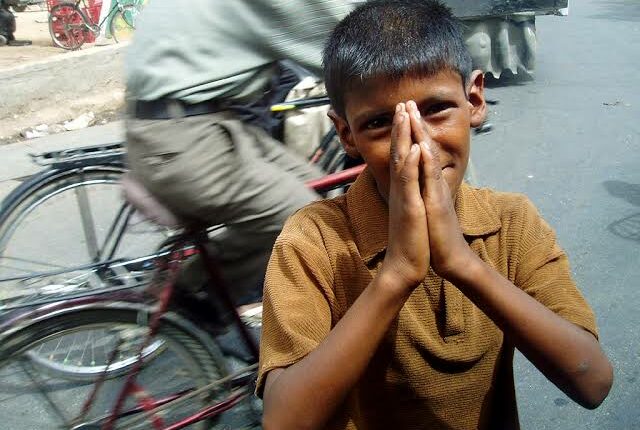 Kidnapping is considered as a heinous crime where the person is taken into custody without his consent and thereafter he is confined in circumscribing limits. They are kidnapped because of the mala fide intention of the person which he aims to fulfil by kidnapping the person.

Section 363 A of Indian Penal Code

Section 363 A of Indian Penal Code talks about kidnapping and maiming a minor for begging. It states that if a person kidnaps any minor along with obtaining his unlawful guardianship to engage him in the activities begging. Then he shall be punishable for such offence.

If such person maims any minor with the same intention i.e engaging him in begging, then also he shall be punishable under this section.

The essential requisite of this section is –

Who is a Minor?

Maiming means cutting off or putting a person in a situation where he can get sympathy from others. This activity involves cutting off hands, fingers, weakening or damaging body parts. Such damage or loss remains permanent.

If a person commits the aforementioned act then he shall be punished with imprisonment which may extend to ten years along with fine.

vEmpire to Launch DDAO NFT and Token this Month, August