What is the hierarchy of the Criminal Court in India mentioned in Code of Criminal Procedure (CrPC)?

In India we all live happily together, love and conflicts go hand in hand but there are some powers vested in the hand of elders. Being a child we often see parents obey their elders and it goes on.

For instance – In a joint hindu family the hierarchy is like Grandparents are at the top then the elder uncle, parents then elder brother and so on. 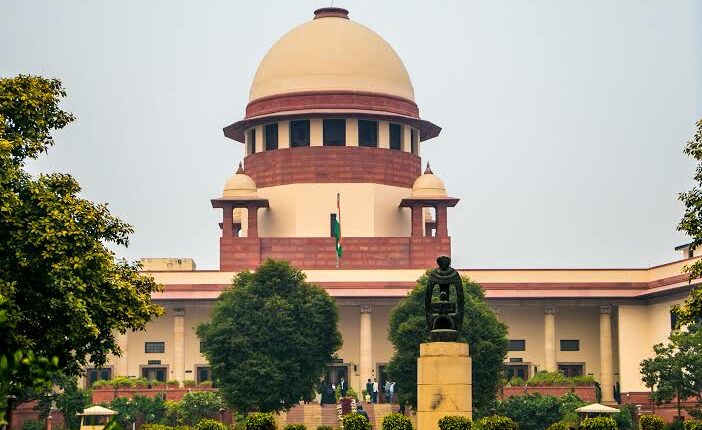 The Supreme Court has the highest authority & also known as the Apex Court of the Country where the Chief Justice of India along with 34 other Judges work to serve justice.

When a person is not satisfied with the judgement of district court then can file a plea in High Court and then in Supreme Court. 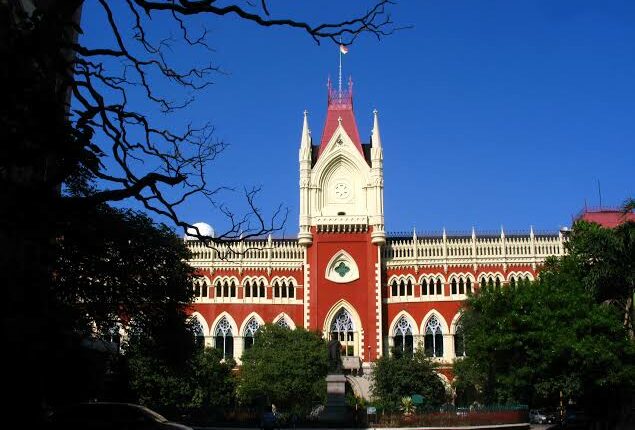 The High Court is the second authority in the judiciary system. In India there are 25 High Courts with more than 610 judges. There are High Courts constituted in various states for effective and efficient functioning of the judiciary.

Court of session ( Section 9 of CrPC)

The Court of Session is also known as Session Court and is accountable towards the High Court for the functioning in the district.

The High Court appoints Session Judge who is of the highest court in the district then comes additional sessions judge and thereafter Assistant session judge. 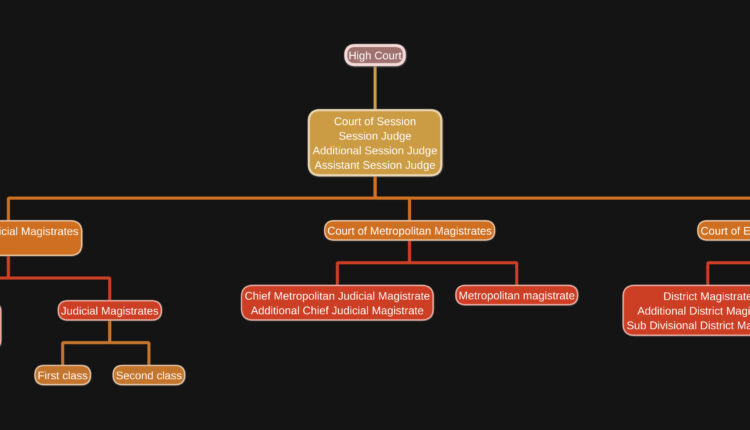 Judicial Magistrates are classified into two –

Courts of Metropolitan Magistrates ( section 16 of Code of Criminal Procedure)

In metropolitan areas, the court of the metropolitan magistrate shall be established after consulting the High Court of that State.

Everyone in courts of metropolitan magistrate is accountable towards District Magistrate.

Despite the Massive Potential, Private Networks Still Fail to Reach Scale – and the Window of Opportunity for Telcos is Closing

Are you cheating yourself?

Things you can do to lose weight easily.

What are the alternatives available to the Magistrate in receiving a complaint?