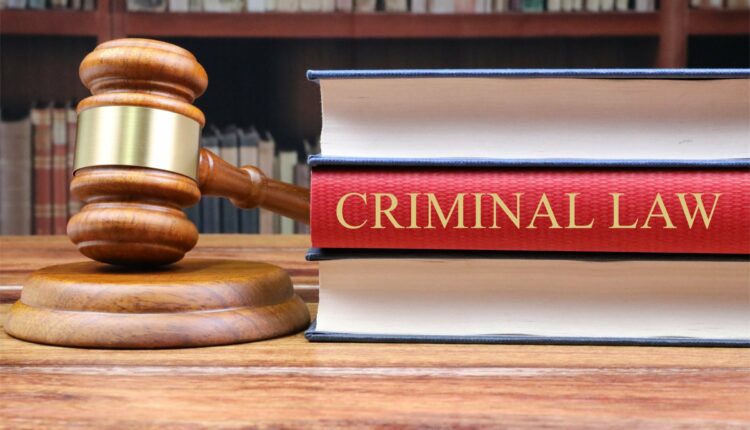 We live in a society where everyone is working together for the better functioning of the society, especially when we talk about India. There are more than 20 languages recognised by the constitution of India.

It really depicts the diversity of the country that is the reason why India is known as “Akhand Bharat”.

It’s obvious that conflict will arise in such a diverse culture even if there were no diversity conflict is very common to arise as where there is a society, there is crime and conflicts.

But what are you supposed to do when an offense has been committed against you?

Are you going to the police station and request them to file an FIR or you know no that an FIR must be filed by the police because it is your right.

So, when an offence has been committed, you have three options left with you. You can file FIR (First Information Report) or NCR (non cognizable report) or complaint based on the facts of the case.

However, the police officer is required to file a non-cognizable report in case of a non-cognizable offence which has been defined under section 2 (l) of the code of criminal procedure as the offence my punishment is less than three years of imprisonment and is a less serious crime.

Aur option is left with the victim to file a complaint before the magistrate.

In this case the court held that the victim can approach the competent Judicial Magistrate and lodge a complaint with him regarding the commission of an offence. Section 26 to 30 of the code of criminal procedure deals with the competency of the Magistrate.

After you lodge a complaint before a competent magistrate, he examines the complaint and witnesses, after this he either dismisses it or issues a process after which the police starts Investigation, or the magistrate himself inquires.