What happens when a judge commits an offence while acting judicially? 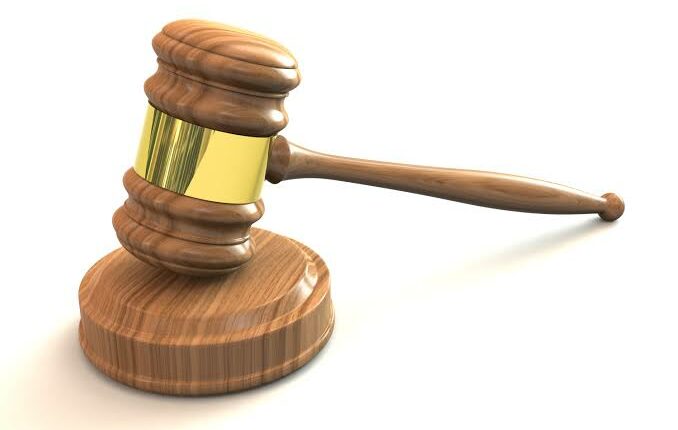 If any offence has been committed with a person and the police officer isn’t lodging a First Information Report (F.I.R) or Non Cognizable Report (N.C.R) then that person still has hope that he can get justice. He goes directly to the Magistrate (in criminal matters) / Judge (in civil matters) and lodges a complaint against the offender.

But what happens in a case, he commits offence. It’s obvious that if he did any offence with mens rea(evil intention) then he shall be punishable for the offence just like any ordinary person. But what if he acted judicially and committed an offence?

It provides special immunity in case he was acting judicially.

The essentials of Section 77 of Indian Penal Code –

It provides immunity in cases where an act committed by the Judge jn pursuant to the order of the Court.

Ingredients of this section –

If the order was illegal then also he shall not be punished.

But one should know that immunity is given only when he acts in good faith.

The Court held that no privilege or protection will be given to a Judge who knowingly exceeds his authority or does something contrary to law.