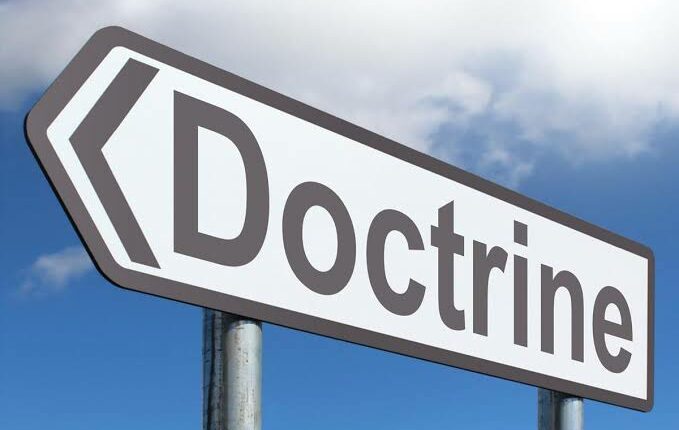 If a body part is damaged then the surgeon operates the part only not the whole body. In the same way, if any provision of the act is inconsistent then is it going to be declared as unconstitutional or the whole act will be declared unconditional?

The doctrine of Severability helps in resolving the question of whether the whole part of a statute will be declared unconstitutional just because any provision is declared void.

The doctrine of Severability states that if any part of statute is declared unconstitutional, then the only part will be declared void, not the others. In another word, if the other provisions of the constitution remain unaffected by the void part then the entire statute will be valid except the unconstitutional part.

The Supreme Court in Romesh Thappar v. State of Madras held that if any valid provision is so closely mixed with the unconstitutional part, that their separation is next to impossible, or when it is incomplete when separated. Then the whole act will be declared void because of their inseparable nature.

Held – the court held that if after removal of unconstitutional provision, other provisions remain complete then there’s no need to declare the whole act as void.

Fact – Para 7 of the Tenth Schedule of Constitution of India providing power to the Speaker that he can disqualify and its decision will remain final. It was regarding anti defection law.

Held – Other provisions of the tenth schedule remained constitutional except para 7.