What do you know about the doctrine of part performance under Section 53 A of Transfer of Property Act? 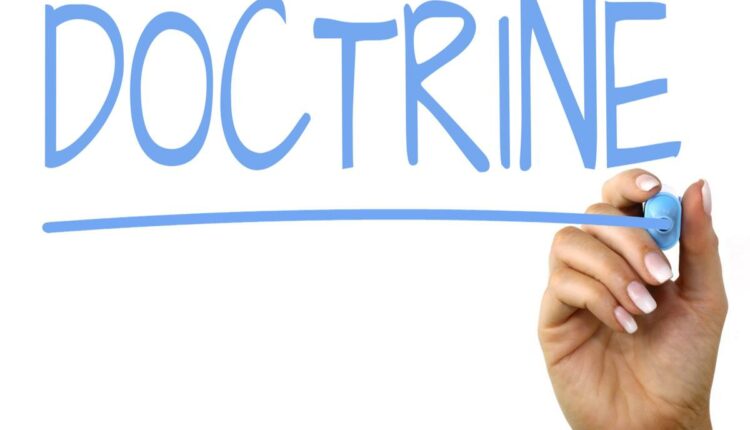 Transfer of property act deals with transmission of immovable property between living persons where the party transfers the property by act of parties and not by the operation of law.

Doctrine of part performance applies where the party indulged into a written agreement enforceable in court of law but one part is not ready to act as per the contract while the other acted in furtherance of contract.

Here he may go to court for remedies. The remedies could be either performance of the act as per the contract or the compensation for the same.

The doctrine of part performance has originated from England & based on the principle of equity. The three maxim of equity which applies here is –

Essential of Doctrine of part performance

Offer when accepted becomes promise and when consideration is given for the same then it becomes agreement, mentioned under section 2 (e) of Indian Control Act, 1872.

When any agreement is enforceable in court of law then it becomes a contract which could be oral or written.

So, contracts need to be in writing for getting remedies.

In laymen, Lawful Consideration means something given by the parties to the contract which is not forbidden by the law.

Section 14 of Indian Contract Act states that any consent is considered to be free if it doesn’t include coercion, undue influence, fraud, misrepresentation and mistake.

Performance by the party

Any of the parties need to perform some act in furtherance of contract. When a party performs its own duty then only they can go to the court for remedies.