What do you know about the cardinal principles of criminal law? 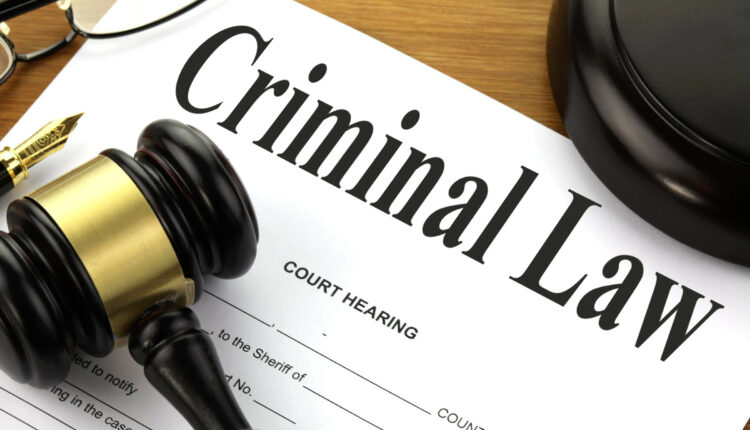 Before we delve into the matter, let’s think about what we know about law. What is law? What are its objectives?

So, law is not defined anywhere, but when we conclude the definition of law given by various prominent jurists, we can conclude that law is a body of rules and regulations formulated by the competent authority for the welfare of the society. Various theories are being followed by different states such as Reformative theory, Deterrent Theory, Preventive Theory, Retributive theory,etc.

Here, we will know about the cardinal principles of any criminal law –

No penalty without law

There is a maxim – nulla poena sine lege which means there is no penalty without law. It means no act is an offence if it is not declared an offence by the competent authority.

Evil intention and physical elements should be present to constitute any offence. However there are certain exceptions where mens rea( guilty mind or evil intention) is not required because the court strictly interprets the provisions so that the object won’t be frustrated.

Our Indian Law is accused centric which means the accused is considered innocent and the prosecutor has to prove the crime. However, there are certain exceptions such as dowry death, cases falling within the general exceptions, etc.

The maxim – “ei qui affirmat non ei qui negat incumbit probatio” applies in India which means whoever seeks the aid of a court should prove the matter in the court because it is more difficult to prove a negative than an affirmative.