What are the rights of Mortgagor under the Transfer of Property Act? 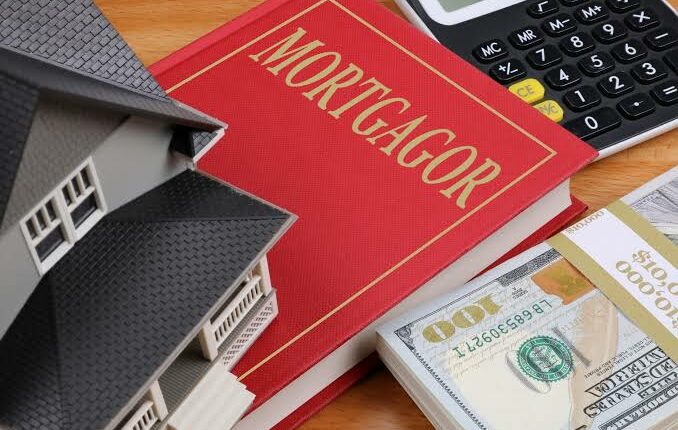 Mortgage is the transfer of immovable property for the purpose of securing the payment of a loan or any debt in existence or future debt. Possession of the property is given to the mortgagee rather than ownership and when the taken money in terms of loan or debt is returned, the property itself is taken out of the possession.

Who is a mortgagor & mortgagee?

Section 60 of the Transfer of Property Act talks about the right to redemption as the right of mortg age to get back or to recover the property from the mortgagee after paying the loan or debt.

Right to redemption is further divided into three parts-

For instance – If A, a mortgagor mortgaged his property with bank B, a mortgagee would lend a loan of amount 20 lakhs. A paid the due amount & he has the right to redemption.

However, there is some exceptions to this right –

Section 60 A of Transfer of Property Act states that a mortgagor has a right to directly transfer the property from mortgagee to the thord party for taking loan from him.  This section has been inserted by Amendment Act, 1929

For instance – A took loan from B (mortgagee) & gave him his property as a security. He paid the loan & directly transferred the property to C (third party) for taking loan from him too.

Right to inspection & production of documents

Right to inspection & production of documents is mentioned under Section 60 B of Transfer of Property Act which is added by Amendment Act, 1929.

Accession means the addition to the property which could be artificial as well as natural.

Section 63 of Transfer of Property Act states that Mortgagor has the right over the accession if his property.

For instance – A gave his land as a immovable property to B for mortgage, but due to flood extra land gets attached to his property by natural accession. Here, A will get whole of his land including the accession.

There are two more rights which can be exercised by the mortgagor & they are Right to renewed lease & Right to grant a lease.