What are the reasons behind the suicide of farmers & how it can be minimised? 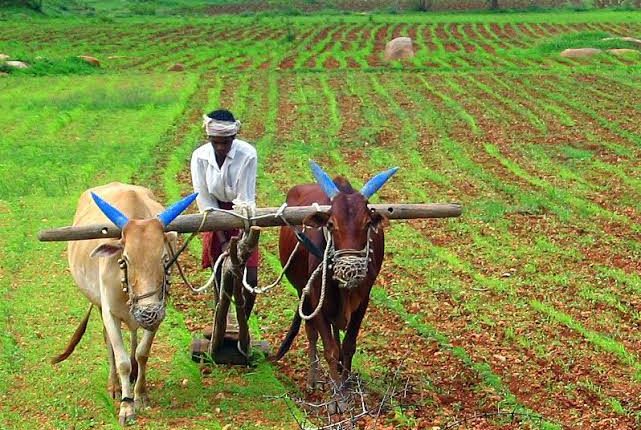 In India 58% of the population is primarily dependent on agriculture while the country doesn’t have proper infrastructure and facilities that help them in farming. The farmers of the country are totally dependent on nature due to which they can earn profit and loss at the same time. Sometimes, monsoons are on time, early or late. So, it affects the crops and farmers have to pay each penny from their pockets. Not every farmer is able to bear losses due to which they are unable to pay the debts.

The trap starts from the very point farmers take money from the landlords and private money lenders and are unable to pay & it ends when the farmers commit sucide, in between there is no choice for them.

Problems faced by the farmers due to which they commit suicide

In India, farmers are totally dependent on nature for their farming which directly or indirectly affects their farming. There are many villages in India that aren’t connected through roads, so it gets difficult for the farmers to sell their products & here the middle man plays its role. Once again farmers are at stake.

Financial assistance plays an important role in farming. Farmers already have land but they don’t have the money to buy all the equipment and seeds for which they usually prefer landlords and local money lenders because they don’t require paperwork. In many areas rural banks are not functional and they require a lot of paperwork, as a result of which farmers don’t prefer to go there.

Solutions to minimise the suicide of farmers

Infrastructure development & agricultural facilities needed to minimise the death ratio as the chances of crop failure reduces and the farmers can sell their products in the market if they have the connectivity with urban areas.

If rural banks and goverment provides financial assistance with convince then they will not go to money lenders who are usually the prime reason behind the suicide of framers.

The interest on the loan is unreasonable for a farmer to pay as a result of which they remain in debt & are forced to pay an unreasonable amount or become slaves.

Camps should be organised in rural areas to spread awareness regarding their rights and how they can increase their production. Sometimes, they are not even aware of schemes and facilities which they can easily avail.

Providing nearby market without middle men

The middle men usually earn the most due to unavailability of market and no connectivity with the urban areas. So, the government should make sure that markets are developed to minimise the middle man.

Supply Chain Financing Solutions Market Will Grow at a CAGR of 17.21% by 2024| SpendEdge