Was the persecution of people prevalent in the past at a global level? 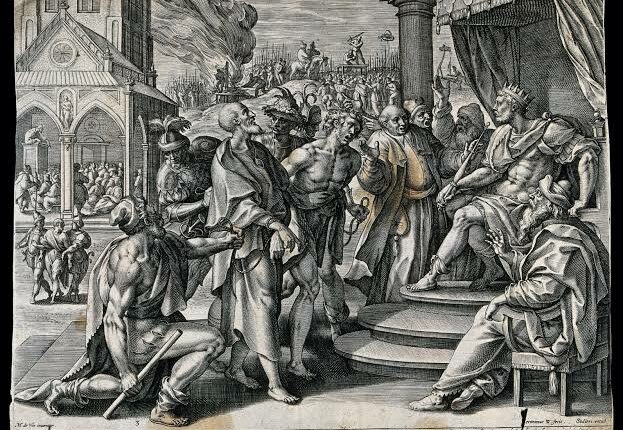 Prosecution means cruel and unfair treatment of people based on religion or political belief which seriously causes mental distress or loss of life. If a person is killed by many people due to various reasons then it is mob lynching but if various people are killed state or by a higher authority due to their beliefs or conflicts by then it is called persecution.

Mostly it was due to the minority and majority concept wherever the people were in the majority, they exploited the minority.

India has witnessed the persecution of Hindus, Muslims, and other religions. During the British period, the persecution was not based on religion, but the people were considered as a means to take advantage. Hindus were exploited the most during the Mughal period. In India, persecution was also prevalent in the past.

The persecution of Jews by the Pharaohs of Egypt was the first instance witnessed by people based on religion. Christian persecuted by throwing them in the Nile River.

During the 11 to 13 century Christians persecuted and Muslims to get their holy land back, that is Jerusalem. During the 16-century people were prosecuted in Europe due to differences in their faith and they were not given the right to be heard. The Slave system was very prevalent during the 19th century. In the USA, the slave trade and slavery were so prevalent that it has hampered the economy. In 1865, Abraham Lincoln ended the slavery system during his Presidency which became one of the reasons for his death.

Things you must know about the court of Judicial Magistrate