The reason behind the shift from Urban to rural areas 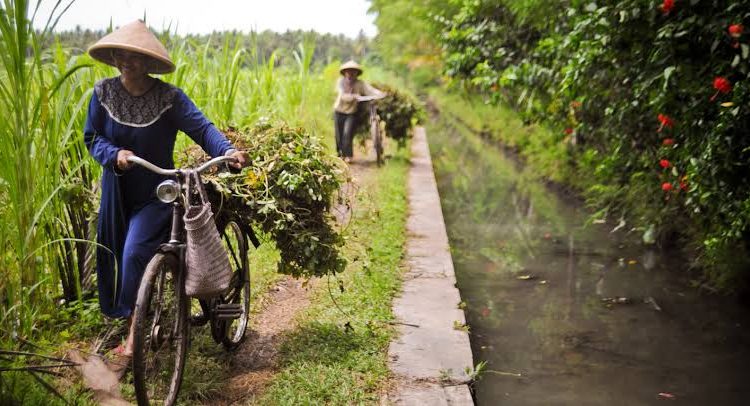 During Urbanisation, people were shifting in urban areas for better growth prospects in terms of education, income, health facilities & so on.

According to the 2011 census, 37.7 crore people live in urban areas while 83.3 crore lives in rural areas. But still it was observed that the rural population has declined in comparison to the 2001 census.

But after the Covid 19 outbreak it seems like people are more inclined towards life in rural areas as compared to urban areas. Earlier the life in urban areas was not as hell as it is becoming nowadays. You do have all technological facilities but humanity, natural air, water, and natural products are declining.

Now, people wish to live their life in rural areas in comparison to urban areas. Whenever people are getting time they wish to go close to nature rather than living in the cities full of crowd and luxury.

Reasons behind the shift

The very common instance of the overcrowded population is traffic on roads due to vehicles. In many cities, you can’t get time alone because of the population. 99% of the people like nature. It’s obvious that trees & plants give energy but city life is deprived of it.

It’s the human who creates mess everywhere they go, so the more crowded the area, the more messed up the area would be.

Loneliness is not just about being alone, it’s the feeling that you belong to no one & no one belongs to you. It’s the feeling that separates a person from others. It is usually imaginary because in suicide cases, the people believe that they can’t defeat a battle against their problems & feel alone. It’s because the people are too busy in their own life that they lack connectivity.

Hectic life without peace of mind

Life in villages is slow and peaceful but it doesn’t mean in cities people are not peaceful. It’s just that life is too hectic for many people as many aren’t able to handle their work load and not able to make a balance with their personal & professional life.

A balance is needed in life as one needs to focus on healthset, soulset, heartset and mindset. Many a time, one needs to explore nature to attain the peace due to which they have an inclination towards rural areas.