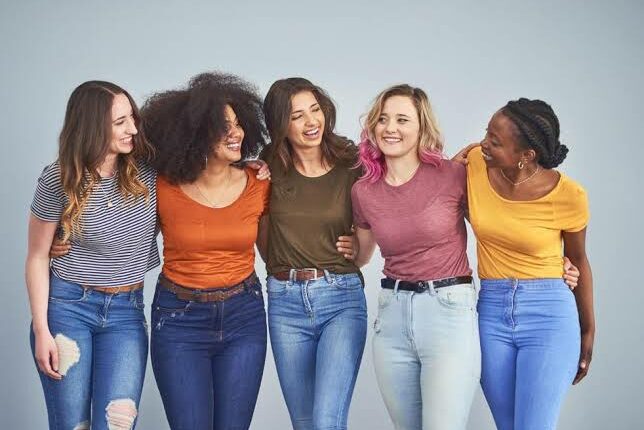 Women and men are the counterpart of each other. Nature needs an equal balance for better functioning but what actually happened? Women are confined to the household chores and caretakers of the family. But was it justice to them?

Actually it’s not about the past. Women aren’t getting the opportunity to enhance and empower themselves. Even if they are given the opportunity to enhance and empower themselves but didn’t enjoy the freedom. It may be due to the society and the safety purpose. There was a time when the majority of people didn’t allow women to pursue law because of the environment in the court till this date.

Chief Justice of India N. V Ramana remarked that women should ask for 50% reservation in the Judiciary as a matter of right and not charity.

The observation of the Chief Justice of India is appreciable because the Indian Court has never witnessed any female Chief Justice of India. He said that there are less than 30% women in Lower Judiciary and onley 11% in High Court while only 2% are elected representative at the State Bar Council. Apart from this, only 4 judges out of 33 Judges in the Supreme Court.

No doubt the condition of women has improved in comparison with the past. But women in the legal profession have to go far to get equal status in comparison with their male counterparts due to client’s preference, sexual harassment at workplace, uncomfortable environment. Few years back, a case in Uttar Pradesh was highlighted where a woman judge was shot dead because she was being promoted.

This wasn’t the only instance. There are many cases where women face injustice, inequality due to their gender. One more loophole is Lack of infrastructure development as there are 22% Courts where toilet facilities are not available.

Chief Justice of India N. V. Ramana has observed the situation and as a result of which he also recommended the reservation of women at Law School.