Should a girl be permitted to marry a boy of her choice after attaining the age of marriage? 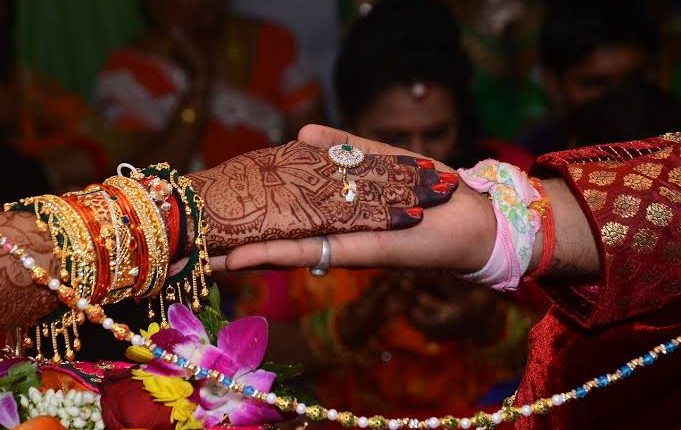 Honour killing is very common in countries like India, Pakistan, Bangladesh, etc. The reason is girls are not just a child for the parents, they are considered the pride of the family.

There are many instances where the girl either chooses family & marry the one her family wants to or marry the boy of her choice & get disowned by her family. In both situations the girl is at a loss because she has to make the decision where she will lose a part of herself.

Recently on 8th July 2021, the Gujarat High Court directed the parents of a 18 years old girl to let the girl live her life on her terms & no need to harsh her for marrying a boy of her own choice.

Fact of the case

Thereafter, the father filed a habeas corpus petition to get the custody of the girl.

But the girl put the condition that she will return to her parental home if she is allowed to talk to the boy on phone and after attaining the age of majority, she will marry the boy under Hindu marriage act, 1955.

Direction of the Court

The court also directed the Police authority to safely drop the girl at her parental home & produce the report for the same.

In addition, the court directed the lady officer of Social Welfare Department to meet the girl & prepare annual report of her well being so that she won’t be harrassed at her parental house.