Whether stealing of food due to hunger is theft? 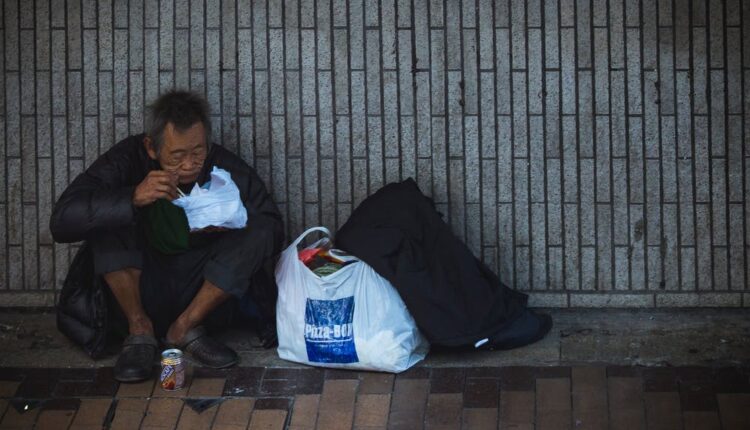 Food, water, shelter is the basic necessity of every individual. A person does everything to fulfil them and quench their hunger. But what if they are still not able to fulfil it? If we delve into the data, there were many people over qualified for a minimal job. What are the factors behind it? The problem of the economy increases when people are willing to work but aren’t getting any work. How he would be going to quench his hunger? Neither he is getting work to do or is able to meet his bare needs. So, can a person be punished for stealing food when he was left with no other option either he has to die out of hunger or steal the food?

Without further ado, we will see the views of the jurists and what the framer if the code decided. Whether they exempted stealing of food due to hunger or they rejected the defence and considered stealing of food as a theft and punishable as well.

According to Bacon, Larceny ( theft) is not stealing of food to satisfy the hunger.

However Hobbes was of the view that a man can take food unlawfully in famine provided that he cannot get it for money or from charity. He further added that excuse is not available as a defence if the poverty was due to his own conduct.

But Hale and Blackstone denied their view and formulated the rule that economic necessity can’t be taken into consideration for defence. So, stealing of food is no defence of theft (larceny).

The framer of the Indian Penal Code rejected the defence of theft on the ground that anyone will take this plea by not consuming food for 36 hours, which will result in frustration of the objective of the statute. Albeit, necessity of hunger is a defence is exceptional cases as such in case of minor where he is left with no other option or in case where there is no reason to doubt.