What would be the consequence of performed act which is compelled by threat? 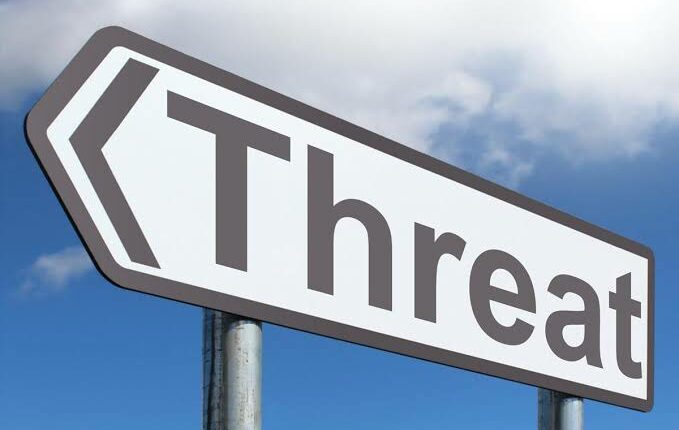 There is a legal maxim – “actus need invito factus est nisi actus” which means an act done by me, against my will is not my act and therefore, can’t be held liable for the same.

Section 94 found its traces from the aforementioned maxim. This section states that a person compelled to do any act by threats under the apprehension of instant death then he won’t be punished but it should be reasonable to believe. Along with this, the person should not act of his own accord or he has not put himself in place of threat of instant death.

But this section is subject to certain exception – murder and offences against the state i.e waging war against the Government of India.

In this case, the House of Lord held that defence of duress can’t be held valid if the person voluntarily engaged with others in criminal activities. Along with this, they noted that it should be reasonable to believe that the person was subject to and compulsion by threat of instant death and violence.

In this case, the Court of Appeal held that if the accused have alternative options then he can’t get immunity from criminal liability. Along with this, they also observed that whether threat were effective at the time of crime is a question of fact.

Is communication made in good faith an offence?