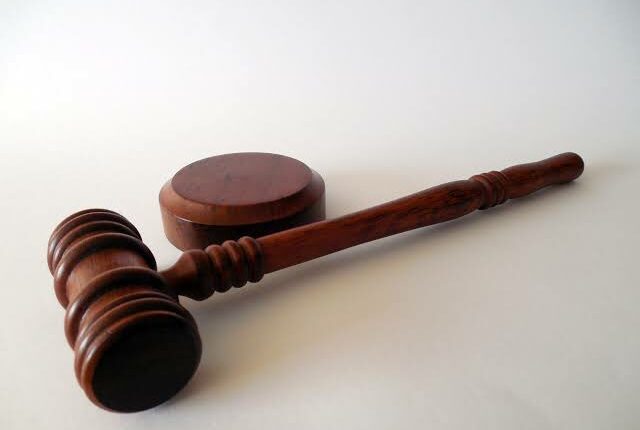 Substantive criminal law defines which act is an offence and what are the punishments prescribed for the same. While Procedural criminal law administers the substantive law.

The Code of Criminal Procedure aims at providing machinery for detection of crime, collection of evidence, prevention of crime,etc. It also aims at determining the guilt or innocence of the suspected person.

Objective of the Code of Criminal Procedure (CrPC) is to provide free trial to the accused in accordance with the principles of natural justice. The first principle of natural justice is Nemo judex in causa sua or rule against bias. So, it means no man shall be a judge in his own cause.

The second principle of natural justice is audi alteram partem or rule of fair hearing. So, it means everyone should be given the right to be heard.

Objective of the Code of Criminal Procedure (CrPC) is to take every step to ensure that justice is served on time. There is a common legal maxim – Justice delayed is justice denied which means delay in justice is not justice to the victim. So, efforts must be made to avoid delay in investigation and trial which will be beneficial for the individuals and society at large.

There are many cases where poor are not able to get the adequate facilities and due to lack of awareness, they are being exploited. So, the objective of the Code of Criminal Procedure (CrPC) is to ensure fiar deals and equality.