What is the law of sedition? 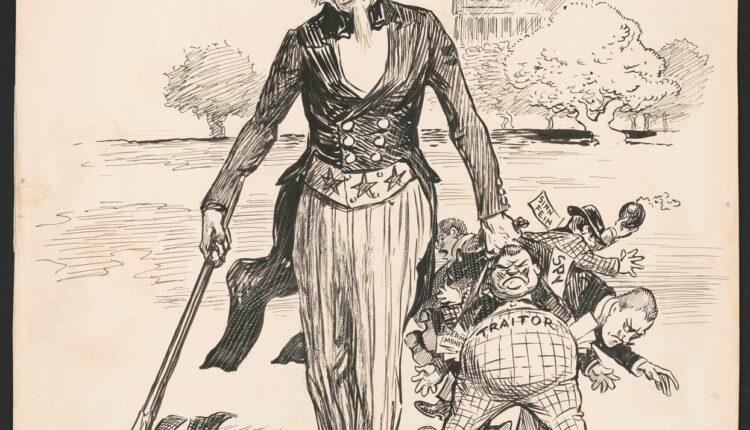 Law of sedition always came into spotlight from time to time because of the controversies. Right of freedom of speech and expression is guaranteed under Article 19(1)(a) of Constitution of India but Law of sedition doesn’t let anyone spread hatred, or contempt or excite disaffection towards the government. It is the matter of controversies and activists or other people often raise questions against the law.

Law of sedition is mentioned under Section 124 A and 153 A of Indian Penal Code and in some other statutes. So, in simple word sedition means defamation (libel) of established authority of law i.e Government and made punishable by the statutes. That’s the reason why the law of sedition is called seditious libel in England.

Every spoken or written word or sign or visible representation won’t be considered as an offence unless it fulfils the required conditions for punishment.

These are the essential requisite of section 124 A –

However, criticism of the government in India is allowed but aforementioned ingredients should not be fulfilled.

In the U.S.A the law of sedition is not an offence but in a country like India, offenders are punished because it is presumed that they can easily manipulate innocent public and can attempt to bring hatred against the government. However sometimes it’s misused. But to protect the interest at large, punishment for sedition has been prescribed which may extend up to imprisonment for life, and fine or imprisonment up to 3 years and fine.

In this case, Justice Strachey observed that if a man excites or attempts to excite disaffection towards the established authority of law, no matter great or small, he is punishable under this section.

In this case, Mahatma Gandhi and Shankarlal Ghelabhai Sanker were charged under section 124 A of Indian Penal Code as  being editor of Young India(Mahatma Gandhi) and printer and publisher (S.G Sanker) tried to bring or attempt to bring into hatred or contempt or excite or attempt to excite disaffection towards the government established by law.

In this case, section 124 A of Indian Penal Code was held unconstitutional as it was contrary to the right to freedom of speech and expression guaranteed under Article 19(1)(a) of the Constitution of India.

In this case, Section 124 A was again held Constitutional and additionally opined that any law which is enacted for the interest of the public at large can be saved from the vice of Constitutional invalidity.

In The Innings Of 2021, Yes Bank Recorded 1.3 % Quarterly Growth In Loans And Advances