What are the elements of crime? 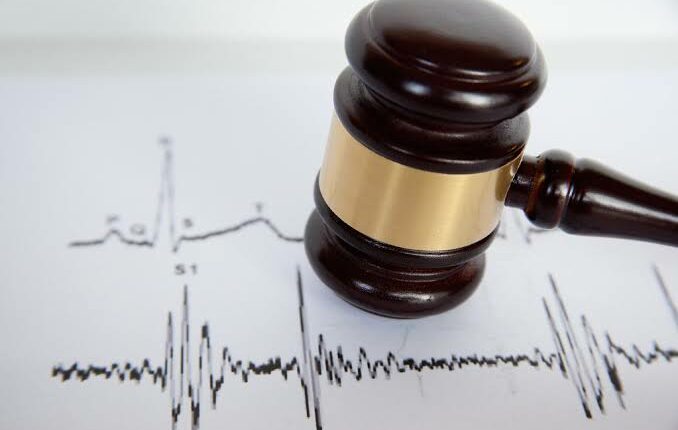 We all know that an act becomes crime when it is punishable by state. There is a legal maxim “actus non facit reum nisi mens sit rea ” which means a person is not guilty for the consequences of his act unless accomplished with a guilty mind. For instance – Adultery was not a crime in England but it was crime in India and now it is not crime in India too. So, let’s see when an act is crime. In another word what are the elements of crime –

To constitute a crime, the act must be performed by a human being. For instance – the tiger can’t be held liable for killing a human & won’t be convicted for murder. In the same way, no one can convict God for natural disasters.

Mens rea means mental element or guilty mind which requires intention, knowledge and motive of a person behind committing any act. In Nathu v. State of Madhya Pradesh (AIR 1966 SC 43), the court held that the nature of mens rea would be implied in offences based on the object of act and its provisions.

In R. v. Prince (1875) CCR 157, the court held prince guilty for the offence. Although he wasn’t having knowledge but the word ‘knowingly’ wasn’t mentioned in the statute as the act was malum in se ( the act is intrinsically immoral). Here mens rea wasn’t applied because the objective of legislation would be frustrated.

No act is an offence unless injury is inflicted to a person.

What are the Cardinal principles of criminal law?