Should women be paid for household work? 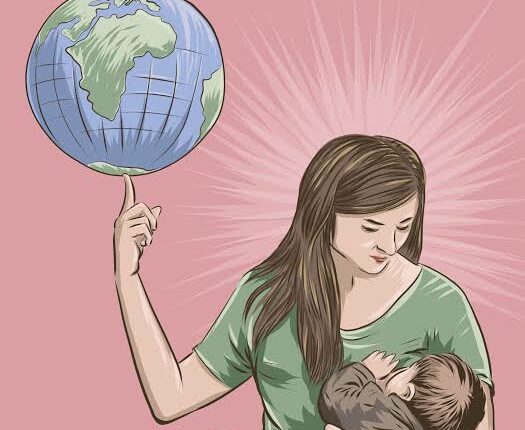 The controversy of whether a woman should be paid for her household work or not arose from the vision 2021 which is Tamizh Nadu 2021. Kamal Haasan, the president of Makkal Needhi Maiam (MNM) party gave a proposal that House wife in Tamil Nadu constitutionality will be paid. According to him, Housewife itself performs such a big job that they should be paid and their work should be recognized and they will ensure it. Shashi Tharoor also supported the idea of Kamal Haasan and said that monetizing the service of women homemakers will enhance their power, autonomy and will also create war universal basic income while Kangana Ranuat opposed the aforementioned idea of Kamal Haasan.

The Supreme Court while delivering the judgement in Motor Vehicle Compensation Claim case observed that there is a conception that women house makers don’t work and they don’t add value to the economy, is a problematic idea.

Data also depict about the work of the housemakers and get nothing in return, in addition they are dependent on their male counterparts. According to the data of

Census 2011 estimated that no. of non working population is 728.9 million among them 165.5 million are the one who discharge their household responsibilities. 159.9 million are women while approx 3.5% are men i.e 5.79 million.

Mountain Research and Development Journal made a study in Uttarakhand in 2011 titled as women’s Constitution to Household food and economic security : A study in Garhwal Himalaya has indicated that women work for 16 hours a day while men worked for nine hours.

World’s Oldest Known Cave Painting Found, Was Made 45,500 Years Ago