Negligible wrong is not an offence 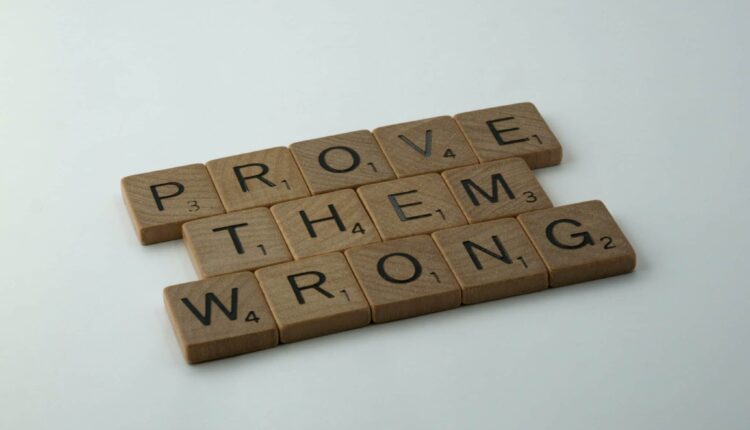 Alex Elle said that “ignore people who threaten your joy. Literally, ignore them and say nothing. Don’t invite any parts of them into your space.”  It’s crystal clear that a person must know what they should ignore and when they should take action.

For sure petty things should be ignored for long lasting happiness. So, this principle should be followed by people in their daily life or the court should also follow it?

Can a court ignore petty things ? Is the court having power to acquit a person who committed negligible wrong?

If we will delve into the matter, many other questions will arise regarding slight harm or petty matters. But the confusion can be dissolved by Section 95 of Indian Penal Code which deals with the act causing slight harm.

This act provides immunity to a person whose act is trivial in nature because the objective of this section is to prevent penalisation of negligible wrongs. There are already a huge no. of pending cases due to many factors. In addition, if slight harm or petty matters will be taken into consideration then most of the people will go to court for their petty disputes.

Section 95 of Indian Penal Code states that nothing is an offence if the act is not intended to cause harm which is so slight that a person of ordinary sense and temper would not complain about such harm.

So, it is based on the legal maxim – “de minimis non curat lex” means the law will not take notice of trifles.

Veeda Menezes v. Yusuf Khan Hani Ibrahim Khan (1966), in this case the Apex Court held that an offence can be considered as of trivial nature based upon the nature of the injury, knowledge, intention of the offender, position of the parties and other such circumstances.

In this case, the appellant filed a case against the respondent because the  respondent threw the file as a result of which his elbow was scratched.

When theft is robbery under Indian Penal Code?

The reason behind the shift from Urban to rural areas