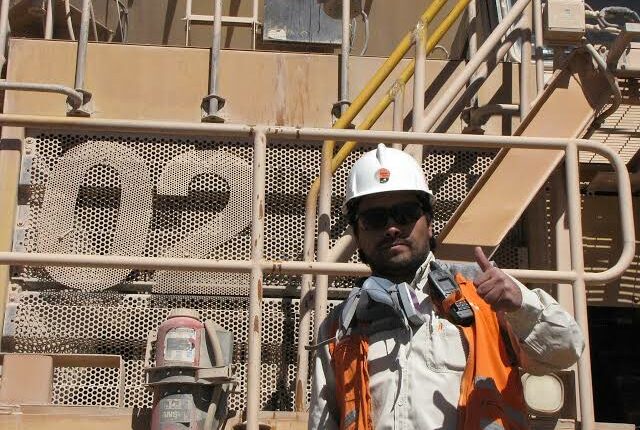 Before we delve into this question, let’s analyze how many of us actually know about the minimum wages act, 1948?

Every act is enacted because there is a need but what would be the reason to enact minimum wages act, 1948?

Workers were the most exploited section of the society. In the past, we have witnessed they were used as slaves, they were not given their basic human rights, they were sold in the market as if they were just a material thing. But their situation remains the same or there might be slight improvement but that is not sufficient for them to live their life with dignity.

We can also refer to a very famous incident. We all know about the Taj Mahal which was built by Emperor Shah Jahan of the Mughal Empire. There are some sources which claim that Emperor Shah Jahan cut off the hand of workers. We won’t delve into the fact that whether this is myth or not but imagine what would be the situation of workers?

Later the Human right activists and many other people recognised the need to uplift the workers. So, in 1928, International Labour Conference in Geneva, Draft Convention on Minimum Wages was adopted and In India after approx 20 years, Minimum Wages Act, 1948 came into force.

Article 43 of Constitution of India (DPSP) states that State shall endeavour to secure a living wage and decent standard of life to all workers. But how can the state endeavour it?

In reality, workers are still exploited and not getting the wages

So, the objective of Minimum Wages Act, 1948 is to secure the welfare of workers by providing them with a minimum wage limit.

Even after this act, Employers exploit workers by showing records in the register but paying them less than the minimum wages. Still the workers are unable to stand against the injustice because of their less bargaining power.

What do you know about the Special Magistrate?

What is Summon and its process to compel appearance?