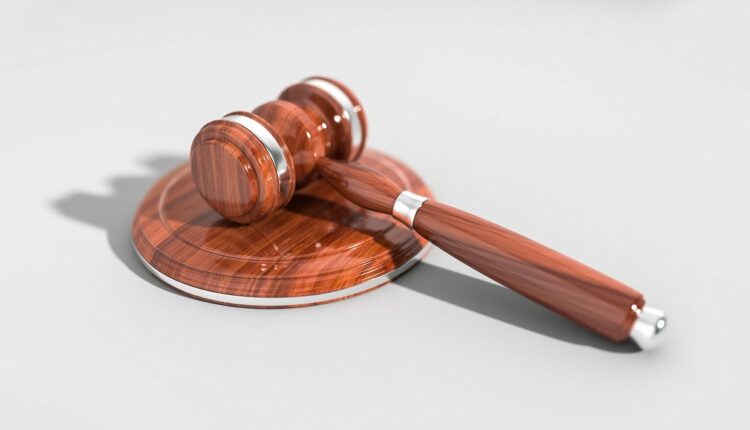 person can’t get blanket immunity from criminal liability in all circumstances. Although immunity has been granted but limited to laid grounds, facts and circumstances. So, there are some conditions where necessity justifies homicide.

But the question is – what is homicide?

Homicide is defined as killing of a human being by a human being. And when the man is liable for homicide and is punishable for the same. Then it is considered as Culpable homicide.

So, it can be concluded that necessity can be the excuse for homicide only in case of self defence ( Section 96 – 106 of Indian Penal Code ) and when it is necessary for the society at large.

Holmes is of the view that a person is free from criminal liability if he is on a plank in a deep sea which is capable of carrying only one person and a stranger holds it, then in such case, he can thrust him off the stranger.

When doctrine of necessity applies?

Doctrine of necessity applies only when the act done is of lesser harm than the consequences of not doing the act which was of greater evil. It means the value of preserved is greater than the destroyed one which was done by breaking the letter of the law.

But doctrine of necessity remains silent in case of one life against another life, because the two lives have the equal value in the eye of the law. However there is an exception – mother’s life shall be saved over the life of a child in a womb (AG of Ireland v. X).

Indiscriminate throwing of passenger can’t be justified as necessity

US v. Holmes, in this case, Holmes, the member of the crew, threw overboard 16 male passengers to save the sinking vessel under the order of his mate. And took the plea of necessity. However, Court rejected the plea because the act was illegal due to two reasons –

Therefore, the Court held them liable and charged with culpable homicide (manslaughter) not amounting to murder and said that Indiscriminate throwing of passenger to save the sinking vessel can’t be justified as necessity.

Deliberate killing of a man to quench hunger isn’t justified

Queen v. Dudley and Stephens (1884), this case is also known as Mignoets’ case, the two sailors Dudley and Stephens killed the cabin boy for food. The finding was that the men would not be survived if they had not fed upon the body of the boy. In addition the boy was in a weaker condition and was likely to die before them. Notwithstanding the fact, the court held them guilty of murder and said that deliberate killing of man can’t be excusable no matter how great the temptation might be.

Whether stealing of food due to hunger is theft?