When can a Police officer arrest a person without warrant when he is suspected of an offence punishable up to 7 years? 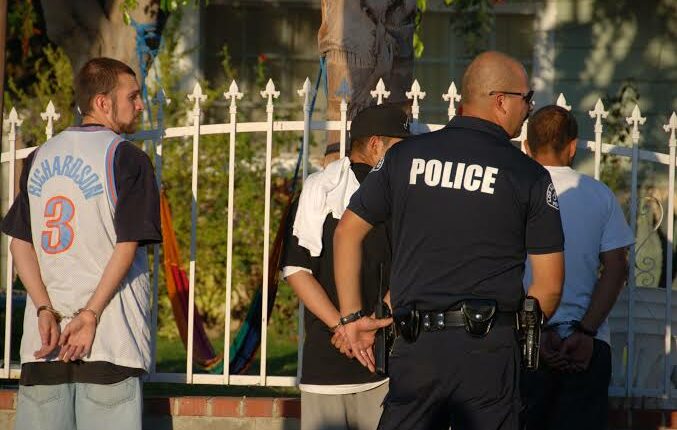 A duty of a Police Officer is to maintain peace in the society and investigate in the matter when offence is committed. Their duty is to safeguard the people.

Where there is a duty there is a power because police can’t perform it’s duty if no power is vested in his hand. That’s the reason why police have the power to arrest any person without warrant.

But absolute power corrupts the person that’s why police need to satisfy necessary elements before they arrest any person without warrant.

Section 41 of Code of Criminal Procedure states that the condition where police can arrest without warrant. Clause (b) of the aforementioned section talks about the conditions which the police officer is required to be satisfied before arresting any person without warrant where the person is suspected of offence punishable up to 7 years.

So, Section 41(b) states that a Police Officer has reasonable suspicion or received credible information or reasonable complaint against such person that has committed cognizable offence punishable with imprisonment up to 7 years with or without fine.

The Police Officer is satisfied that arrest is necessary to prevent that person from committing any further offence.

In many instances accuse tampers or try to disappear evidence. So, if a Police Officer is satisfied that such person may do the same then he shall be arrested to prevent him from tampering evidence or to prevent him from inducing the witness kr from making threat or promise to witness or any person acquainted with the facts.

There may be a possibility that the person will abscond or may not mark his presence in Court then the Police Officer shall arrest him.

But Police Officers need to record everything in writing i.e the reason for arrest and if he doesn’t arrest due to non fulfilment of conditions to arrest under section 41(b) of code of criminal procedure.

What do you know about the Special Magistrate?