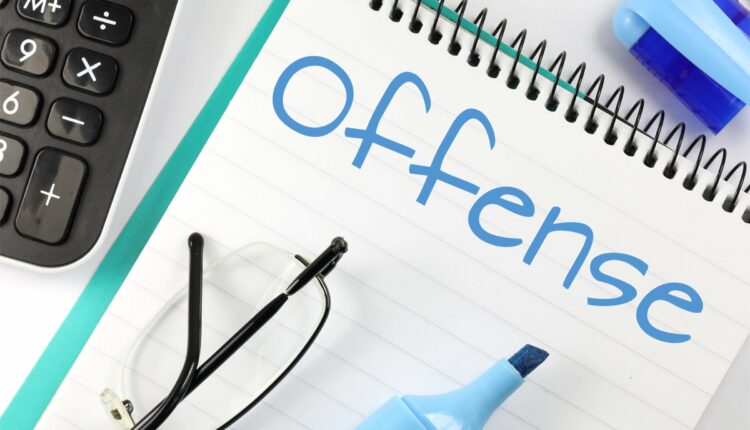 When any act is an offense and what are the types of offenses?

There are two types of offenses mentioned in the First Schedule of the Code of Criminal Procedure.

So, before we delve into the types of offenses, let’s understand what is offense?

When any act is considered an offense and are they punishable by law?

Before Joseph Shine v. Union of India (2018), Adultery was an offense but after this case, Section 497 of Indian Penal Code was decriminalized.

There are two types of Offenses –

Cognizable offenses are defined under Section 2 (c) of Code of Criminal Procedure which states that a Police Officer can arrest any person without warrant in cognizable offense. Generally they are serious offenses that’s why the object is to minimize the delay in investigation.

When Police arrest the person without warrant then he can proceed to investigate without any order or directions from a Magistrate.

But As per the provision under Section 57 of Code of Criminal Procedure (Crpc), the Police can’t detain the person in Police custody for more than 24 hours as the Police Officer needs to present him before the magistrate and if required ask for his custody.

In Cognizable Offenses the punishment is not less than 3 years. However, there are some exceptions to it such as offenses related to marriage are non-cognizable offenses because it is a private wrong and the objective is to maintain the dignity of the family and to protect the institution of marriage.

What makes a student topper or loser?

How a proclamation for person absconding shall be published?