Is there a need to protect Men from women in reference to Lucknow incidents and other instances? 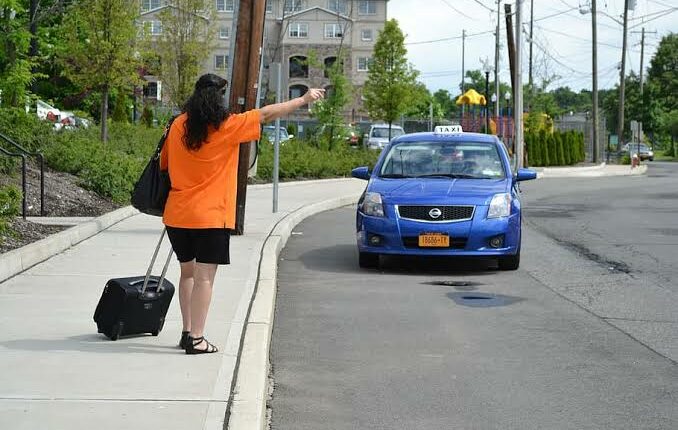 Women, children and old age people are considered as the most vulnerable class in society. They are protected by the state. Its true that women have to face in justice in every part of their life there are many who are not given right to life, there are many ignored because of being a girl child only, they even face injustice in office where she is equally qualified and completed just like her male counterpart but not been promoted or not valued due to gender inequality that is the reason why sexual harassment at workplace,2013 was enacted.

But does it mean she gets a right to abuse and exploit any male counterpart? Recently a video spread of a woman slapping a cab driver without his mistake. He was being abused and his defamation (Section 499 of Indian Penal Code) as the girl of Lucknow slapped her again and again at the public place. Later the police officer warned the woman while he imposed a fine on the cab driver. Even the culprit is having the right against double jeopardy which means a person cannot be convicted twice for the same offence and here the person wasn’t at fault but still a fine was imposed on him. All he did was he followed the traffic rule and stopped this cab but he became the victim of that woman’s frustration.

Even if she would be the victim of gender inequality or any kind of injustice she is not allowed to act in such a way.

A person who is Doli incapax ( below 7 years of age) or a person of unsound mind or involuntarily intoxicated person is exempted from such act or any act done in private defence is also exempted but here the woman is not falling under any condition. So there is a need to protect men from such acts of women just the way it’s the duty of the state to protect women.

Monthly information relating to the total number of