Is setting up of the lithium refinery a step towards development? 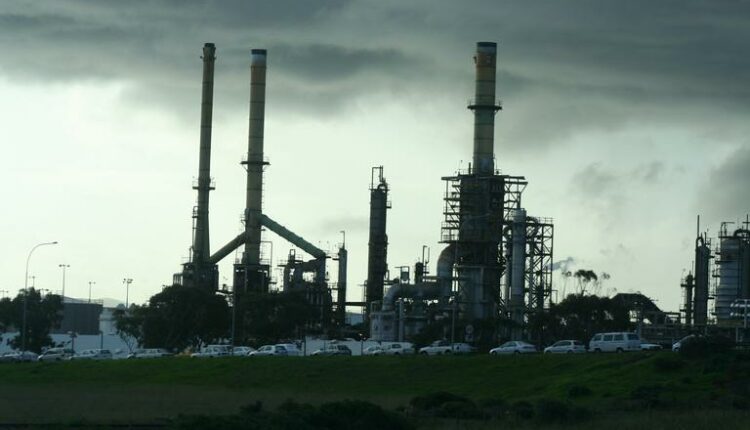 Stephane Nappo, the Global Chief Information Security officer, OVH quoted that “our future world will have to find equilibrium in the technology pendulum swing.” It clearly depicts the importance of technology and industrial development which can help in optimising the use of the natural resource.

Manikaran power ltd, one of India’s largest power trading and renewable energy companies announced that they will set up India’s first lithium refinery in Gujarat. They have also shortlisted two areas in Gujarat that are Sanand and Dholera. Along with this, the company has planned to invest 1000 crore rupees for this project.

Here the readers should know that lithium is not usually found in India. So, the aforementioned company will import lithium ore from Australia and then they will process it in India. In the backlog, they have also collaborated with Australian firm Neomentals for lithium ore and tapped the Mount Marion lithium mine in Western Australia. Without making this article tedious, let’s see why lithium is important and its usage.

Lithium is one of the lightest metals which has acted as anode material in lithium batteries, along with this lithium is also used in high energy rechargeable batteries. In addition, it has high electrochemical potential as a result of which it becomes high energy density rechargeable lithium ion batteries.

So, lithium ion batteries play a vital role in development and advancement of technology.

Karl Kraus quoted that “the development of technology will leave only one problem, the infirmity of human nature“. It is true that the environment has suffered due to human development. We used forest land for commercial and residential purposes. It led to loss of biodiversity. This was just one instance, we did a lot more damage to our nature. But usage of lithium batteries will somewhere helpful in minimising the carbon emissions as high capacity lithium ion batteries will be used for electric vehicles.

Signal now focuses on the Indian market an alternative for WhatsApp, said the co-founder …