Do you think the advertisement depicts the condition of the society? 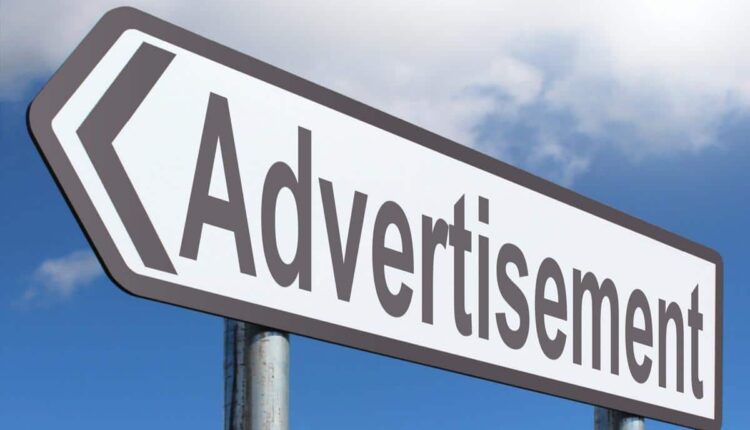 Now-a-days, everyone is making promises for selling their products. Some products claim to give you fair and glowing skin, some healthy and long hair, some sugar free products for the healthy body but have you observed the pattern of advertisement? Advertisement should be eye-catching so the advertiser uses the concept to attract the viewers.

Recently in an advertisement a family was shown was sitting together for lunch but everyone was busy with their phone. The objective of the advertisement was to show the condition of people at large how they are engaged with technologies. They are physically present but emotionally detached from each other. They sit on the same table but are far away from each other. The other side of this advertisement, elder citizen was shown to be observing everything and was disturbed by such behaviour. It became the condition of half of the elders who often try to talk to their children but they remain busy with their phones.

Another instance was about advertisement of shampoo in which mother is shown as a source of power and was encouraging her girl child to become more stronger than her. She told them about her weakness and encouraged the girl child to overcome all weaknesses.

There is a positive change in society and a group of people is aware and active which is going to change the mentality of people. For instance the name of a product was Fair and lovely which used to depict that beauty lies in fairness and after the use of the product a person will look fair. So, the case was filed against them and now we can see the name of the product is glow and lovely.  But it took years after which people understood that it is wrong to confine beauty to fairness. Everyone can glow in their own way.

We can also observe that the advertiser often used the word like zero calories, sugar-free,etc. which depicts how unhealthy we became and now after coronavirus people started understanding the value of a healthy body. We can observe that most of the advertisements are based upon the mentality and condition of society whether good or bad. In addition they have some social messages for us to learn.

FMCG product sales back on track, 17 per cent growth in the third quarter