Simplicity is profound during weight loss rather fat loss 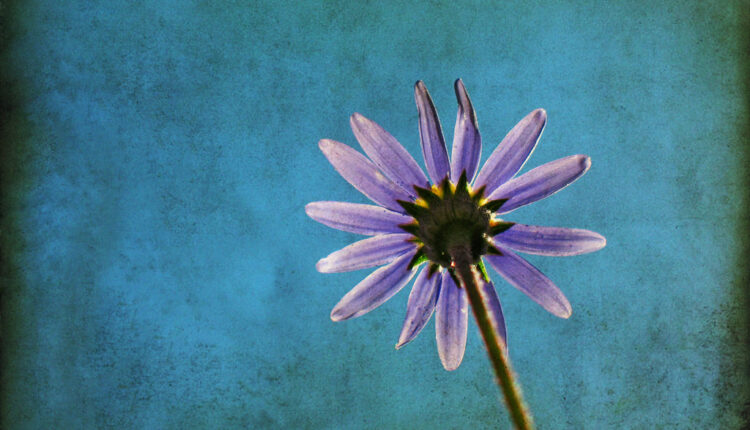 We often day human beings are the most complicated creature of God. We can achieve anything but in the same it becomes a hurdle in the way of growth and development.

But is it really true that our life is complicated or we are the ones making it complicated due to lack of control over our mind?

For instance – A tenant was living in the house peacefully and doing every sort of thing a tenant can do but due to some reason he wasn’t able to pay the rent before 15th of the month. The landlord repeatedly told him to pay as early as possible which the tenant felt humiliating and remained disturbed. He thought about killing the landlord because of his anger. He killed the landlord because of his anger & later found guilty and punishment under section 302 for murder.

What do we learn from this example?

If the tenant has control over his mind then he would be living happily with family instead of living behind the bar.

All he needed was to control or forgive the person, but he complicated his life. So, this way the example of how we complicate our life and not understand that simplicity is profound. We need to understand there is no need to take everything so seriously.

Now, let’s see how we can lose fat by simplicity.

We need to understand that no bravery is attached to fat loss, so Generally, one can eat all kinds of food (including fat, vitamins, minerals, protein) because all foods are good based upon our diet and conditioning since childhood.

We categorize food as good and bad and we like bad food which either creates frustration or regret after eating them.

Happiness is within us

Generally, when we are happy and want to celebrate, we order pizza or anything which we categorize as bad food or unhealthy. But we need to understand that we can eat them too but without any emotional attachment because food is just a fuel for the body.

Trisha recovers from Covid-19, to fly back from London