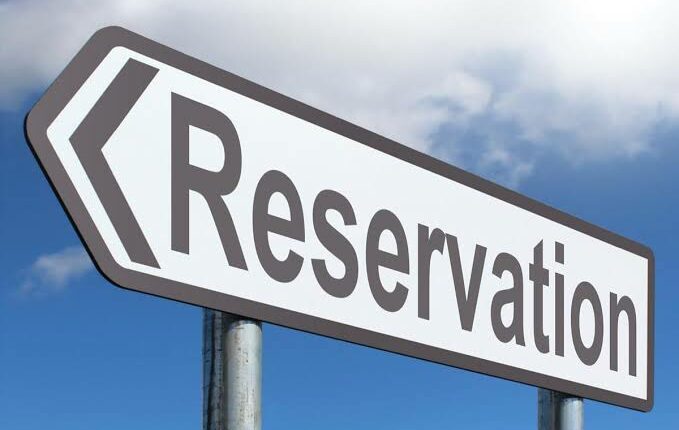 Is reservation in private jobs below the pay of ₹30,000 per month for locals of Haryana effective?

Recently, the State Government of Haryana planned a rollout for Locals of the State. Under Haryana State Employment of Local Candidates Act, 2020, Locals are getting 75% reservation in Private Jobs below the pay of ₹ 30,000 per month.

There are already many schemes such as Mahatma Gandhi National Rural Employment Guarantee Scheme of the Haryana State Government going to work effectively?

Many activists and industrialists raised their concern because there are many workers working in Haryana from different states and such reservation may create an imbalance between demand and supply.

The Haryana State State Employment of Local Candidates Act, 2020 which is scheduled to come into effect from 15th January (commendation) is challenged in the Court by the industrial body of Gurgaon.

Arguments made against this scheme –

Simplicity is profound during weight loss rather fat loss