One must know these important definitions under the Code of Civil Procedure to understand it. 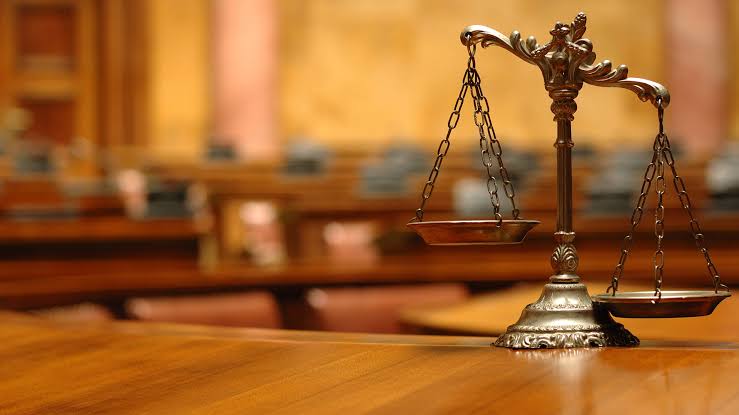 The Code of Civil Procedure is a procedural law which provides rights and liabilities of parties to the suit of civil nature. So, to understand the code of civil procedure, you must know the meaning of some definition as –

Section 2 (2) defines the term decree as adjudication of a court to determine the rights of the parties with regard to the matter in conflict in a suit.

Decree is a formal expression and conclusive in nature.

The term suit is not defined anywhere in the code. But it has been defined in case – Hansraj Gupta v. Official Liquidators of the Dehradun Mussoorie Electric Tramway Co. Lts as a civil proceeding instituted by the presentation of a plaint.

The judge is defined under section 2(8) of Code of Civil Procedure as a presiding officer of a civil Court. He is not supposed to act as a persona designata. In other words, a Judge is not considered an individual but the one who acts according to the statute and serves justice.

However, judgement is delivered after decree or order.

In this case, the court held that the Judge is required to give reasoning, he can’t merely say, “suit decreed” or “suit dismissed”.

Decree holder is defined under section 2(3) of Code of Civil Procedure as a person in whose favour a decree has been passed.

Judgement Debtor is defined under section 2(10) as a person against whom a decree has been passed or an order.

Mesne profit is defined under section 2(12) of Code of Civil Procedure as a profit which a person who received or might with diligence received it through keeping the immovable property in wrongful possession, is required to return it to the decree holder with interest on profits. Here one needs to know that the person in wrongful possession is not required to return the profits which are used for improvements such as repairs, tax, etc.