Is there a need to have a display Board in every police station providing information about the right to Legal aid? 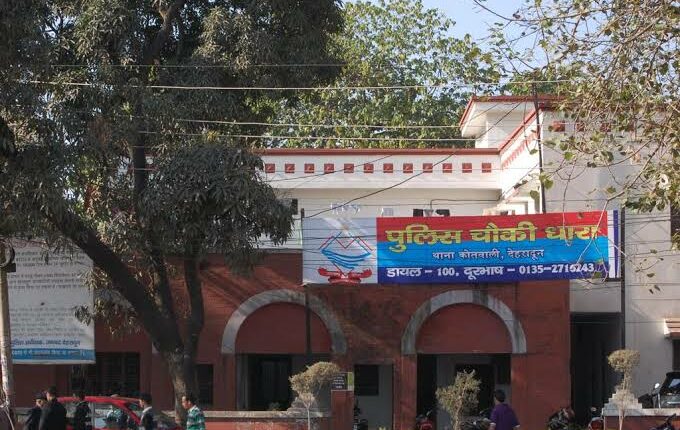 Police officers have the duty to protect every individual irrespective of their status, caste, religion, sex or place of birth, etc. Many a time police themselves are at default. They themselves infringes the fundamental rights of the citizens and non citizens. In such instances, what one is required to do?

Legal professionals including judges are well aware of the condition of people & the administrative system.

Due to this, Justice U.U Lalit said that there should be display boards at every police station providing information about their right to legal aid & availability of free legal aid service. He went to the event organised by Haryana Legal Service authority (HLSA), where he expressed his view. He inaugurated the ‘Year Long Campaign’ – Quality of Legal service is key to access to Justice for all.

Apart from legal awareness, What are the other reasons behind the need for display boards in Police Stations?

If people are well aware of their right to legal aid & the availability of free legal aid services then custodial death, fake encounters can be reduced upto some extent.

Every accused would be aware that after arrest, they must be presented before a magistrate within 24 hours.

They would be aware that free legal aid services can be availed at the pre arrest stage.

It clearly depicts that people need to know their fundamental rights and stand against anyone if their rights are being infringed.