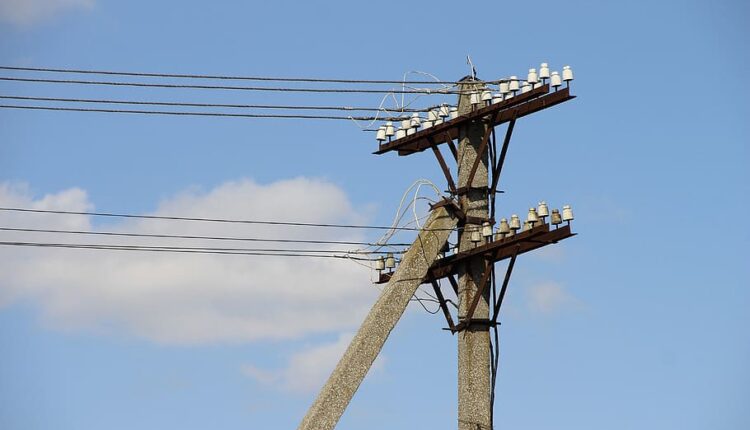 In our country, we always witness theft of cooking gas, electricity or people directly fixing the water pipeline with the main line. They have a mentality that they can save the money just by doing such an act and the government should provide them freely. But the government isn’t providing it freely, so they must opt for other options that minimise such cost.

But are they aware that their act is crime and is punishable? Is theft of cooking gas, water pipeline & electricity theft within Section 379 of Indian Penal Code?

Section 378 of Indian Penal Code talks about theft. It states that if any person dishonestly takes away movable property without the consent taken out of the possession of the person claiming it.

The ingredients of aforementioned section is –

Cooking gas is considered as a moveable property. So, the court held that theft of cooking gas is theft under the preview of Section 378 of Indian Penal Code.

In this case, the court held that theft of water passing through the pipeline amounts to theft within the meaning of Section 378 of Indian Penal Code. In this case, the person fixed a pipeline in the main line to restrain him from the payment.

Section 379 of Indian Penal Code states that if a person commits theft then he shall be punished with imprisonment for a term which may extend to three years or fine or both.