Is the opinion of experts relevant in the court? 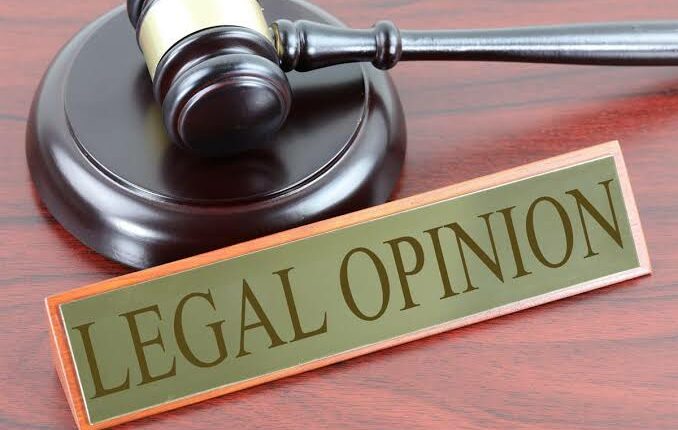 When you pursue Law as a career, then to whom you’ll go? To the law professor or scientist? It’s obvious, a prudent person will chase the person who is the expert of the subject. In the same way, a judge doesn’t know everything, he sometimes needs the help of an expert because he too is a human.

Who is an expert?

An expert under the preview of Section 45 of Indian Evidence Act is someone who is having skill or special knowledge or experience regarding science, art, trade, scriptures, regarding any other profession. In addition, the person has acquired such knowledge by regular practice, observation or study.

Section 45 of Indian Evidence Act states that if the court needs opinion in matters of foreign law, science, art or identification of handwriting or finger impressions then the opinion of experts on such points are relevant facts.

Where the opinion of expert not needed

The Apex Court in this case, held that when the circumstantial evidence itself depicts the fact to be trustworthy, then the court doesn’t need any opinion of experts.

In this case, the court also held that signature on the cheque is authentic and the opinion of a handwriting expert is not needed.

No conviction on sole testimony

Under Section 45 of Indian Evidence Act, the opinion of an expert is not taken as a fact but just as an advisory character.

In this case, the hon’ble Supreme Court held that Medical expert having experience and credibility is an expert under Section 45 of Indian Evidence Act, he doesn’t need to know the difference in legal parlance.

DNA sample will be accepted

The Supreme Court held that the DNA report can’t be held unreliable if it clearly links the incident with the accused accurately.

It was also held that if the DNA sample is not tempered then the report will be accepted.