Is the jurisdiction of the court to try an offence affected by subsequent change in the territorial jurisdiction? 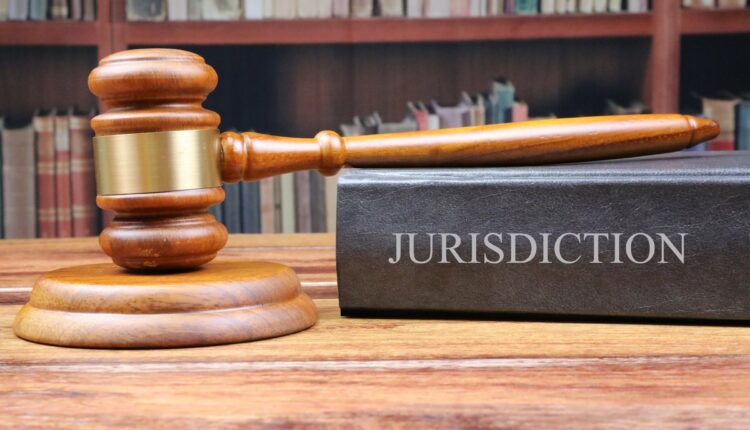 Every person has some limits or jurisdiction as an individual or any institution. No matter how powerful and superior a person is, he can’t perform all activities. That is the reason why the authority decided the jurisdiction of the court.

Section 177 of Code of Criminal Procedure

The section 177 of Code of Criminal Procedure reads as “every offence shall ordinarily be inquired and tried by a court within whose local jurisdiction it was committed”. It means the jurisdiction of the court to try or inquiry is based on territorial limits and power to pass sentences.

In such a case, the Court transfers the case to higher competent authority else the decision of the court will be quashed. However, if the parties involved waved off their right then he shall claim it at a later phase.

For instance – If X knowing that the court exceeds its jurisdiction, participates in hearing another judicial process but when the decision is against him. Then he challenged it in court. Here the court will be safeguarded for exceeding its jurisdiction.

For instance – X being a Judicial Magistrate First class (can try a case of fine up to 10,000 and imprisonment not exceeding 3 years) is allotted the court of Judicial Magistrate of place ‘A’. If the Government alters the area of ‘A’ then the jurisdiction will be in the whole area, no matter whether the area has been decreased or increased.