Is representation of women in Indian judiciary poor? 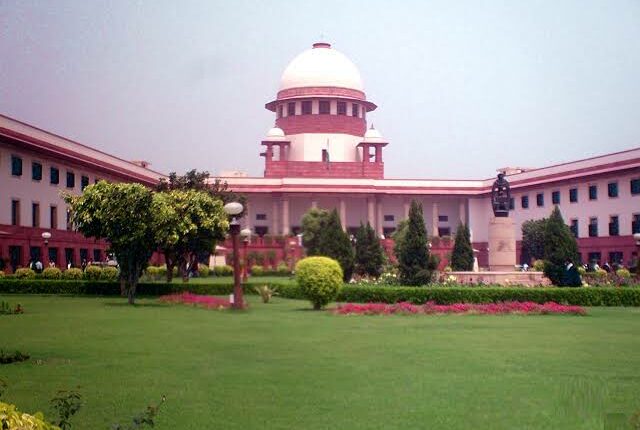 Men and women are humans and are supposed to live peacefully with each other. God created the two creatures with different features, some are efficient in one and others are in another.
But with the passage of time, women were seen as idols of sacrifice and the most vulnerable creatures. Many norms were set for them. They are being exploited & more protected in society for being a woman.
We are in the 21st century, but it seems like women are still struggling for their existence & many are still confined to household work.
Representation of women in Indian Judiciary is just an instance which clearly depicts the condition of women in the society.

Facts which depicts the representation of women in Indian Judiciary

If we see the Supreme Court, there are 8 vacancies & the sanctioned strength is 34 Judges including the Chief Justice of India. Even after the vacant position, no appointment of judges in the Supreme Court has been made since 2020.

The worst part is there is only one woman judge out of 27 judges in the Supreme Court – Indira Banerjee and there is no woman judge in the High Court of Uttarakhand, Patna, Manipur, Meghalaya, Tripura.
There are only one women judges in the High Court of Jharkhand, Himachal Pradesh, Jammu and Kashmir, Ladakh, Gauhati, Rajasthan, Sikkim, & Orissa.
States having two female judges – Chhattisgarh, Telangana.

Hash raises US$3.5 mn in Angel Round