How can police officers arrest without warrant? 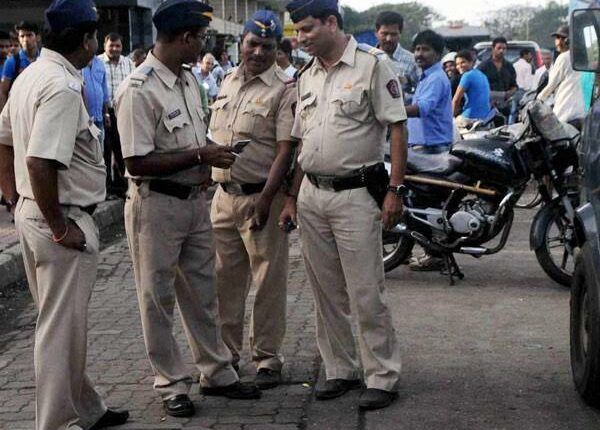 Arrest can be made by police officer, private person magistrate and armed forces. So, in this article we will know about how arrests are made by public officers without warrant?

Provision for arrest made by police officers without warrant is mentioned under section 41 of code of criminal procedure.

41 of Code of criminal procedure

a. the person committed a cognizable offence in the presence of a police officer.

b. the person against whom –

And the offence is cognizable in nature with imprisonment less than 7 years or extend up to seven years with or without fine.

So, in such cases is condition should be satisfied for arrest –

i. Police officers have reason to believe in the aforementioned points.

ii. Police officer is satisfied the arrest is necessary –

c. Police officer can arrest someone if he has credible information regarding the person who has committed a cognizable offence punishable with imprisonment more than 7 years and with or without fine.

e. Person having possession of anything which is reasonably suspected to be stolen property.

f. The one who obstructs while a police officer performs his duty or escapes or attempts to escape from lawful custody.

g. Reasonable suspicion of being a deserter from armed forces of the union.

h. Offence convicted outside India but fulfills the aforementioned conditions.

i. Released convict who breach the rule made under section 356 (5) of code of criminal procedure.

j. Another police officer can also arrest if the requisition to arrest is provided in written or oral.