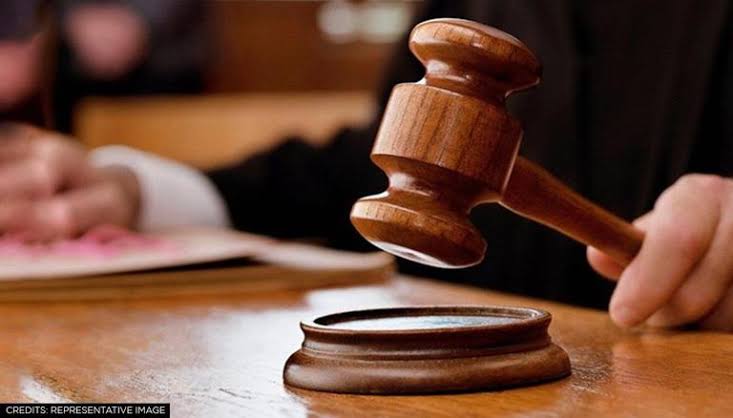 So, In this article, we’ll know what happens when the office of Session Judge is vacant permanently and temporarily. Before we delve into the matter let’s understand who is a Session Judge?

A Session Judge is appointed by the High Court and is the presiding officer of the Court of session. He has unlimited power to pass sentence and fine. However, he needs to confirm with the High Court in the case of death penalty.

Section 9 (5) of the code of criminal procedure talks about the arrangements in cases where the office of session judge is permanently vacant. This section states that the High Court makes arrangements for the disposal of urgent applications made or pending before the Session Judge, Additional Session Judge or Assistant Session Judge gets the power to entertain the matter. In case they are also absent, the Chief Judicial Magistrate and every such judge or Magistrate in the session division gets the power to entertain such matters.

Now, we’ll understand how arrangements are made in a case, where the office of Session Judge is temporarily vacant.

Section 10(3) of Code of Criminal Procedure states that a Session Judge may make provision for disposal of urgent applications before his office when he is absent or his inability to act. An Additional Session Judge or Assistant Session Judge gets the power to entertain such cases and if they are also absent, then the Chief Judicial Magistrate and every Judge or Magistrate deemed to have the power.

Cricket for India Scores in The United States