Do you know the dark side of humans in reference to animal brutality? 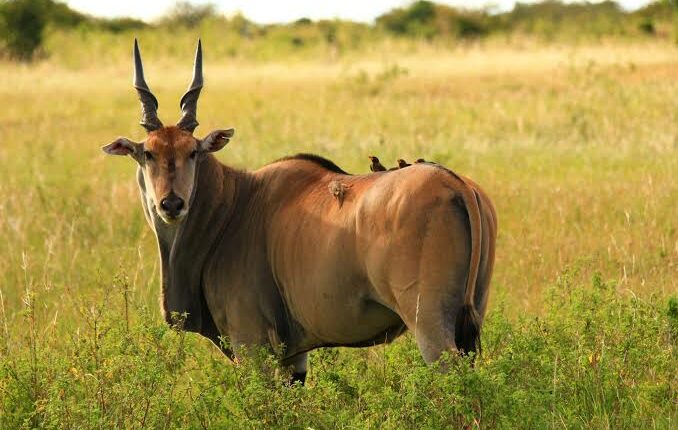 Every creature is made by the god and they have their own unique features that differentiates them from one another. But humans are considered social animals and considered the most beautiful creation of God.

You know the reason why?

Humans are the most beautiful creatures of God because they know the difference between what is good and what is not, they can think beyond their survival. They were inculcated with these qualities so that they can save themselves and other creatures.

They were supposed to grow and act in good faith along with protecting the weaker sections. But we all know what humans did to nature and biodiversity!

Recently news spread that a man in Kerala showed his devil face and raped the cow. Doesn’t sound weird to even imagine?

But the man did the brutality on the animal like a cow. In our country, cows are given respect as mothers and many a time, mob lynchings are due to the slaughter of cows. But what that man did was blood curdling and shame to humanity.

This wasn’t the first instance, but humans have also witnessed the cruelty of people on animals. There are many instances where animals like dogs were subject to human brutality. 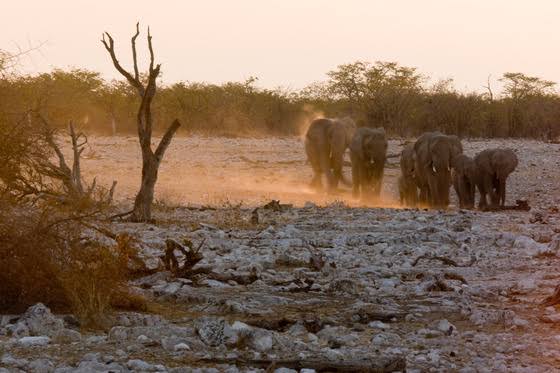 In many cases, the Court also recognised the rights of animals and how they can be protected but the ground reality is totally different.

There was a case of a pregnant elephant whose only mistake was that she believed humans aa a result of which he lost her life and his child didn’t get the chance to see the real world where humans are cruel towards them.

There are many instances when people helped animals because one are those who hurt them and another are those who help them, but the brutality against them are blood curdling which need to be stopped.

TinyHero — The next generation NFT gaming on Polygon

Do you have the right to sleep?