Do you know Inquiry and Investigation are different from each other? 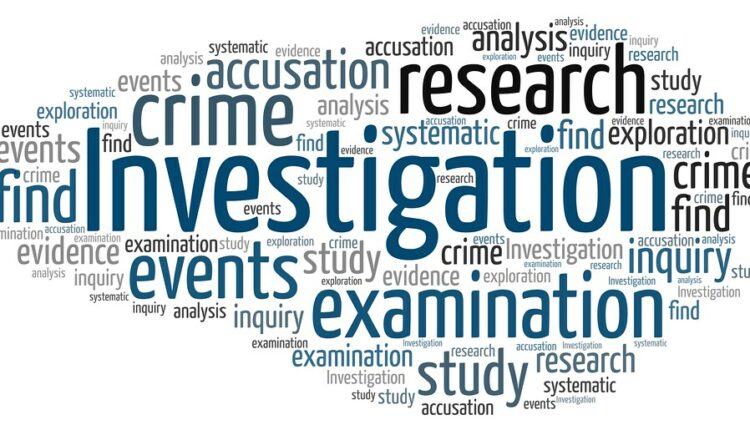 The victims of crime are not aware of the offences but most of the offenders are aware of the act because they have mens rea and they did the preparation. But what is a victim supposed to do?

The definition of victim is mentioned under Section 2(wa) of Code of Criminal Procedure as a person which has suffered loss or injury due to commission of any act or commission of any offence and the accused is charged for the same.

The guardian and legal heir also comes under the preview of the definition Victim.

Victims can also go to file a complaint before a Magistrate.

After the complaint and First Information Report has been lodged, investigation and inquiry comes into motion.

So, one could conclude that investigation starts when a person lodges First Information Report or Non Cognizable Report and ends when the trail is started.

In case of Inquiry, Magistrate takes Cognizance and inquiry can be performed by him anytime.

So, basic difference between the investigation and inquiry is –

Inquiry is defined under Section 2 (g) of Code of Criminal Procedure. Magistrate initiates inquiry if he is not satisfied, he can initiate it anytime.