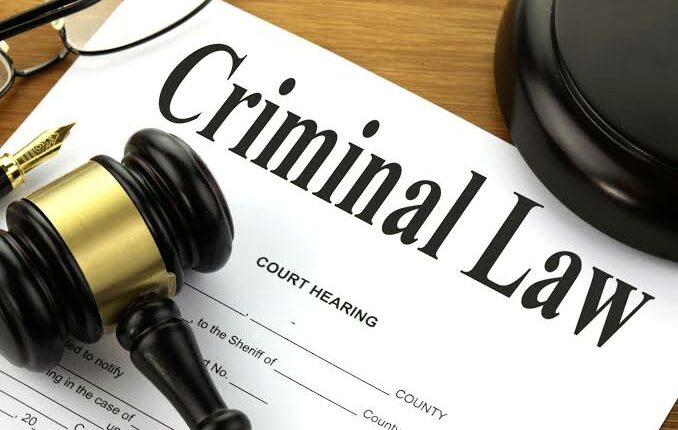 Why do you need to know the difference between Summon and Warrant?

Summons and warrants are differentiated on the basis of seriousness of the offences. Before we delve further, let’s understand the method of procuring or calling the accused at his trial. There are two methods –

The Police can arrest and detain a person without warrant in cognizable Offences and can also arrest with warrant offences. So, the former part can be considered as warrant cases.

Thirdly, summons are issued to accused witnesses, etc. Basically, summon is issued in first instances while Warrant is to be issued for the arrest and detention of the accused in general. There is a punishment for disobeying the court in a summons case. So, you can’t escape from the preview of Law. Section 174 of Indian Penal Code states that if someone intentionally commits to attend the court then he shall be punished with imprisonment for a term upto 6 months.