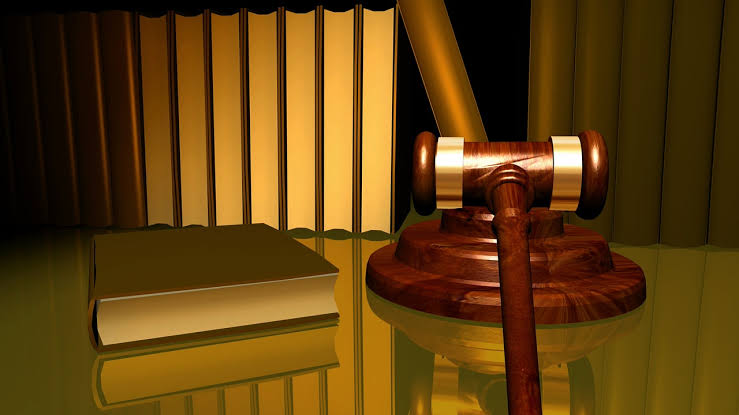 Our System and culture is inculcated in such a way that any accused of crime is already considered the culprit. The opinion of people is already given before he is being declared convicted by the court. So, in such a case the life of the accused will be adversely affected if he is not convicted. The right to livelihood is the right guaranteed under part III, Article 21 of the Constitution of India.

What about those who were accused of any offence due to which they are being forced to resign from the post. In most of the cases the employer neither appoints any person who is accused of any crime or convicted by the court.

Even if a person is not guilty for the crime he will suffer just like a convicted person.

If you only see the data of Uttar Pradesh, Allahabad High Court itself has 5,68,687 civil cases and 4,51,406 criminal cases in subordinate courts.

The fast track Court has 5,43,081 pending cases. The data depicts the state of the country. Imagine what would be the condition all over the country.

There are almost 4.4 crore pending cases in court by March 21.

4.4 crore is just not a number but they are the people and the family who are struggling and facing trauma. There are many behind the bar without committing any crime their only mistake is they are being charged for a crime and the system is too slow to provide justice to them.

There was a recent case where the accused was being charged for rape while he was found not guilty after 25 years.

Do you think justice was served to him after 25 years?

Was he able to get his right to a fair and speedy trial?