Are Hijras and transgenders entitled to legal protection? 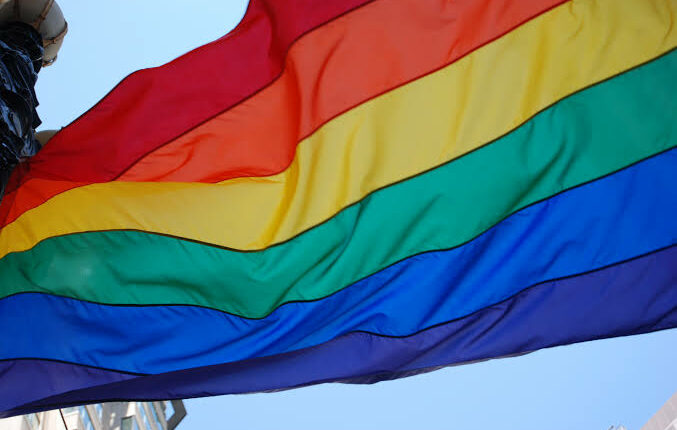 Before delving into the matter, just think where we see Hijras and transgenders in our day to day life?

They are usually seen at railway stations, or celebrating someone’s birthday Eve or any special occasion. They choose it at their own will but it doesn’t mean they’ll not get any benefit from the government. Earlier when in every competitive exam, you would be getting options to tick either male or female. But what about transgenders? Are they not supposed to sit for an exam?

Till this date, the ground reality is harsh, people don’t accept them as others. With the developing, the community of transgender are also evolving. They are just like any other human being but still treated alike.

Section 8 of Indian Penal Code talks about gender. It states that the word ‘he’ is used for any person i.e male and female.

Here, the question arises whether Hijras and transgenders are considered as persons or not?

So, we will read the case law to understand the legal status of Hijras and transgenders.

In this case, the Apex Court of India held that Hijras / Transgender are also included in the expression person and they are also entitled to get all other facilities just like male and female.

Direction given by the Court

The court in the aforementioned case, the court declared that –